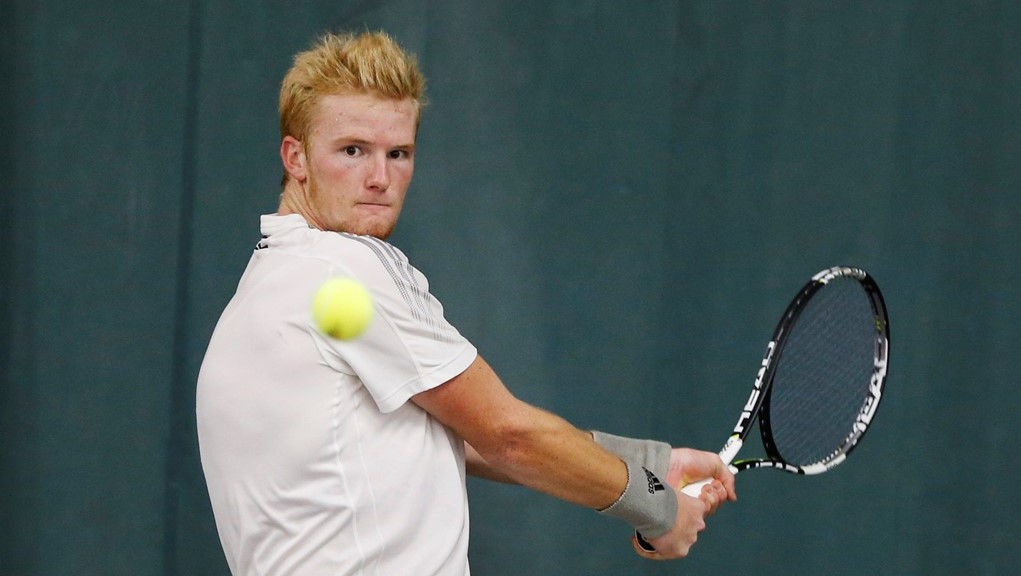 The 23-year-old’s surgery comes at a time when he was looking forward to returning to competitive tennis alongside his older brother Benjamin, after months on the sidelines due to the coronavirus pandemic.

The pair has teamed up to win several doubles titles on the International Tennis Federation (ITF) World Tennis Tour and was looking forward to another solid season together.

Courtney Lock told his fans on Instagram that he was expecting to make a return to the court next year after undergoing a successful double hip arthroscopic surgery that is set to keep him out of the court for the rest of the year.

“After a bunch of MRIs and X-rays, I was advised that the best thing for my career right now was to have a double hip arthroscopic surgery! The surgery was a success and I’m extremely grateful to my medical team and surgeons. Thank you to everyone who kept me in their thoughts and prayers the last few days. See you in 2021,” Courtney said.

The Harare-born tennis star, who attended the University of Louisville and University of Nevada in the US for his tertiary education, joined the professional tennis ranks two years ago.

Since then he has won a total of 10 doubles titles playing alongside his older brother Benjamin.

But there has been little tennis action this year following the outbreak of the coronavirus pandemic at the beginning of the year thus affecting all sporting activities for several months.

Already, the Davis Cup World Group II tie between Zimbabwe and China was moved to 2021.

The country was supposed to host China this September, but the ties were pushed back to next year. They will be played either in March or September.

Luckily for Zimbabwe, Lock, who is a key member of the Davis Cup team, will have ample time to recover for the World Group II tie.