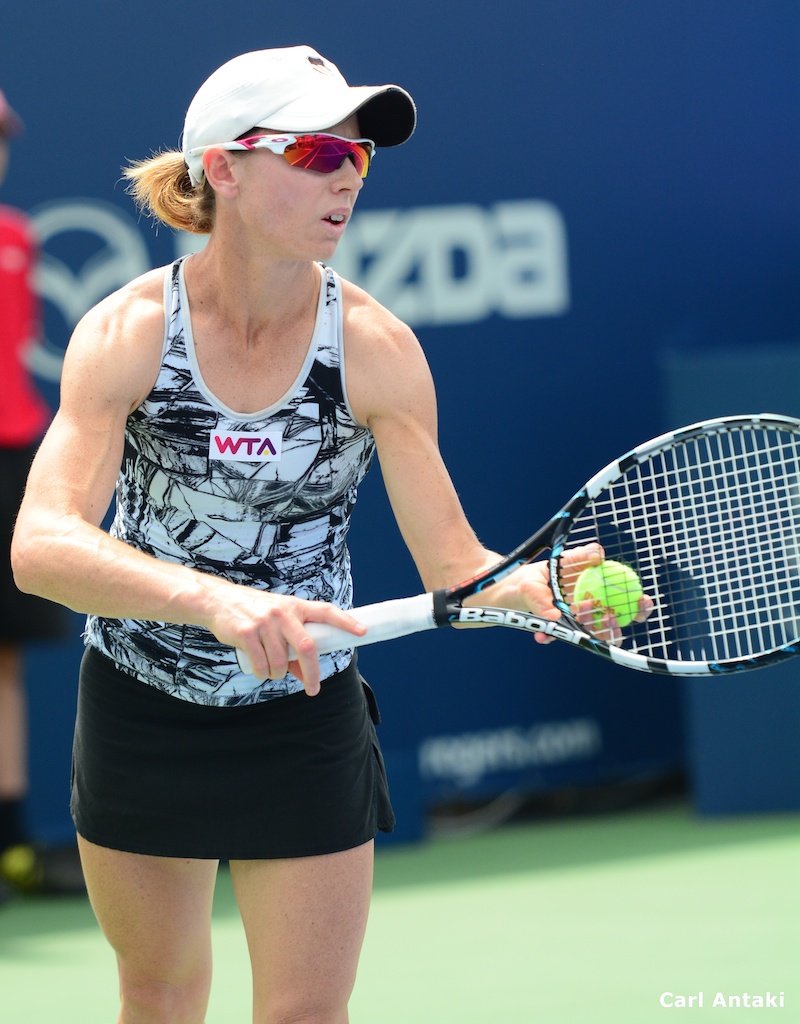 DESPITE earning the majority of votes from tennis fans around the world, Zimbabwe tennis legend Cara Black has been made to wait longer before being inducted into the prestigious International Tennis Hall of Fame.

This is after no new inductees were selected for the International Tennis Hall of Fame for the first time in its history which dates back to 1955.

Black, a five-time Grand Slam doubles winner, was among the Class of 2022 alongside Juan Carlos Ferrero of Spain, Ana Ivanović of Serbia, Carlos Moyá of Spain, Flavia Pennetta of Italy, and Lisa Raymond of the United States.

The 42-year-old Zimbabwean appeared on course to become the first local tennis player to be inducted in the International Tennis Hall of Fame after earning the most votes from tennis fans around the world.

Pennetta and Ivanovic settled for second and third place respectively.

However, none of the nominees managed to garner the required 75% of the vote in combined results from the official voting group — which includes media, histories, Hall of Famers and industry experts — and bonus percentage points awarded based on a fan vote.

All six candidates will be back on the ballot for the Class of 2023 because nominees can remain in contention for three years.

The International Tennis Hall of Fame announced in a statement this week that the Class of 2022 voting yielded no new inductees for the first time in its history.

“The International Tennis Hall of Fame will still hold the traditional Hall of Fame Induction Ceremony in July 2022, because Class of 2021 Inductee Lleyton Hewitt was unable to travel for the ceremony last year due to Covid-19 travel restrictions. He is scheduled to be inducted at the Hall of Fame in Newport, R.I. on July 16, 2022.

“To be selected for the International Tennis Hall of Fame, a candidate must receive an affirmative vote of 75% or higher from the combined results of the Official Voting Group and any bonus percentage points earned in the ITHF’s Fan Vote.

However, all hope is not lost for Black and the other nominees as they will appear on the ballot next year, as the ITHF enshrinement policies and procedures state that Hall of Fame nominees remain on the ballot for up to three years, if not voted in.

Sister to legendary Zimbabwe tennis stars Byron and Wayne Black, Cara won the Wimbledon doubles title three times while she also won the Australian and US Open between 2004 and 2008.