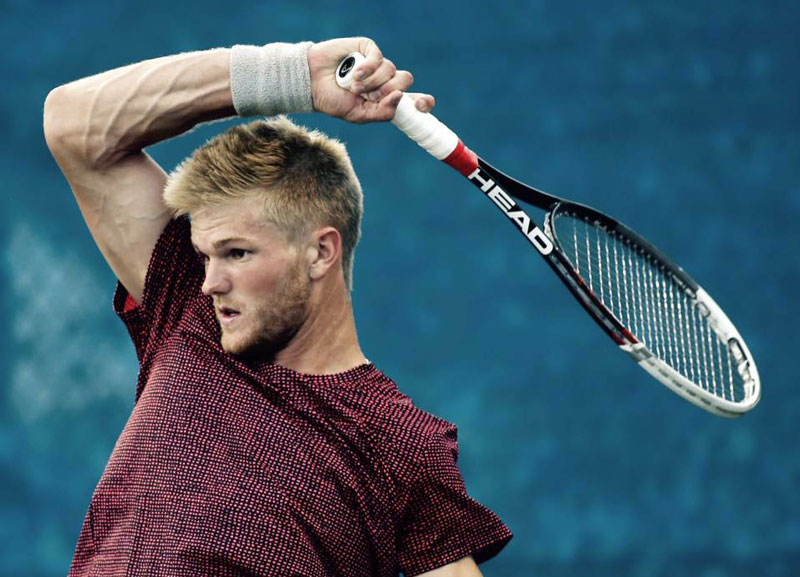 The victory secured Lock his fourth title on the Association of Tennis Professionals (ATP) Challenger Tour, as he continues to make huge strides in his career.

Lock combined with Yuta Shimizu of Japan to comfortably beat Francis Casey Alcantara of the Philippines and Christopher Rungkat of Indonesia 6-1, 6-1 in the final of the ATP Challenger Tour event.

The ATP Challenger Tour is the second-highest tier of tennis competition for men behind the lucrative ATP Tour and is a platform for players to earn ranking points to become eligible for the main draw or qualifying draw entry at ATP Tour tournaments.

Lock also features regularly on the lower rung International Tennis Federation (ITF) Men’s World Tennis Tour, where he has won several titles together with his young brother, Courtney, who was not in action last week in Thailand.