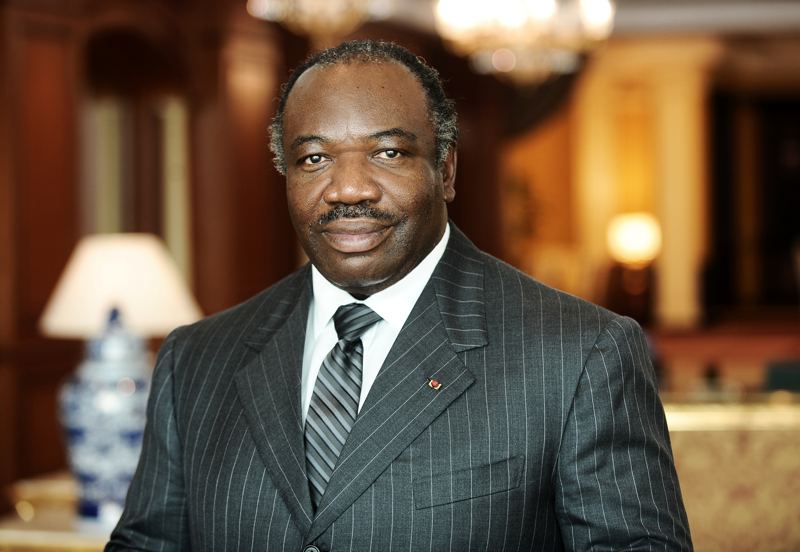 The African Union on Saturday warned Gabon to respect constitutional order after a high court intervened in a crisis surrounding the country’s hospitalised President Ali Bongo.

A statement by AU Commission chair Moussa Faki Mahamat emphasised that the 55-member group of African nations had a “strong commitment to the full respect of constitutional order in the country”.

Mahamat “will deploy a fact-finding mission to Libreville in the shortest delay,” the statement added, after Gabon’s Constitutional Court said it had modified the country’s basic law to address Bongo’s “temporary incapacity”.

Bongo, 59, has been hospitalised in the Saudi capital Riyadh since October 24, and after first saying he suffered from “severe fatigue,” the president’s office admitted this week that he had undergone surgery.

The Gabonese president’s condition had “greatly improved” his office added, and he was “recovering most of his functions” but no information about his ailment was provided and it was not known when he would return home.

A foreign source told AFP in early November that Bongo had suffered a stroke, but that has not been confirmed.

Meanwhile, Vice President Pierre-Claver Maganga Moussavou has been authorised to call and preside over cabinet meetings, the first of which took place on Friday in Libreville.

The AU Commission chair urged all who had influence in Gabon to “show the necessary collective leadership during this time in order to preserve unity, peace and stability in the country.”