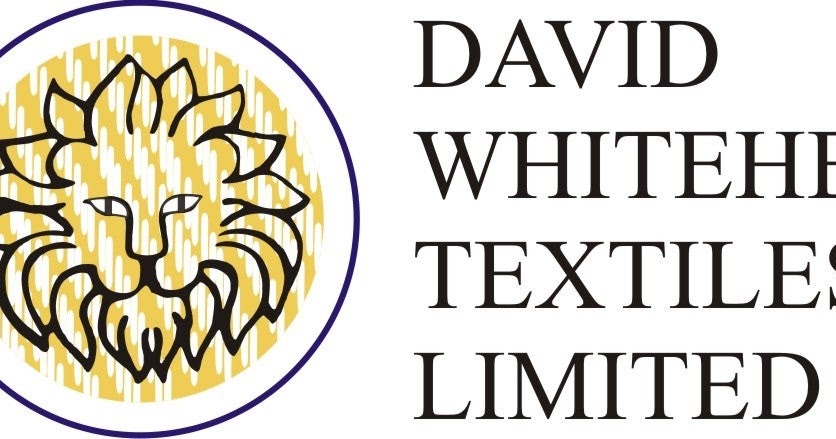 KADOMA based former textile giant David Whitehead (DWTL) has been removed from judicial administration after an investment of $5.4 million by Agri Value Chain Zimbabwe (AVC) equivalent to 51% of its shareholding.

DWTL that employed over 3 000 workers at its height, was hit hard by one of Zimbabwe’s worst economic recessions in the early 2000s leading to mass retrenchment and shutdown of some of its major units.

In a statement by its Judicial Manager Knowledge Hofisi, minority shareholders are already in the process of disposing their shares to AVC while work is already underway to restart operations at Kadoma and Chegutu factories.

“AVC is the new institutional investor who bought 51% shareholding in DWTL in 2019 for Z$5.4 million, a sizeable number of minority shareholders are in the process of disposing of their equity to AVC,” reads the statement.

“In addition to the share subscription, AVC has also extended additional funding for the settlement of all pre-judicial management creditors and post commencement debts, which processes are currently underway, nearing completion.

“AVC and the judicial manager of DWTL are now working closely to revive production, starting with the Kadoma and Chegutu factories.

The company was expected to have started operations in January 2018 but administrative challenges scuttled the opportunity.

AVC is owned by Praduman Kumar Gaberiwal who has interests in cotton farming, ginning and cooking oil.