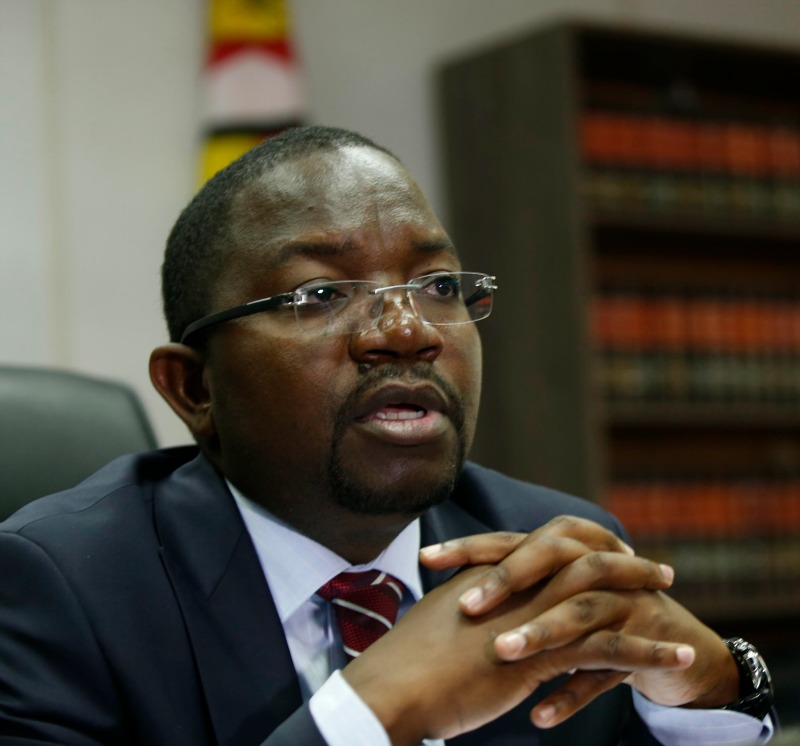 TOP Harare lawyer, Thabani Mpofu has approached the High Court challenging a ruling by Harare magistrate Munamato Mutevedzi placing him on remand for the three charges he is facing.

The magistrate had dismissed Mpofu’s application challenging placement on remand saying the accused should have done that on his initial appearance.

Cited as respondents in the High Court application are Mutevedzi and the State.

Mpofu, through his lawyers, Mtetwa and Nyambirai Legal Practitioners, argues the decision by the magistrate to place him on remand was irregular.

“First respondent (Mutevedzi) reached a decision on a material issue without hearing the parties. First respondent did not take into account that on the test he employed, applicant had actually placed new facts before the court in support of the application for revocation of remand,” reads Mpofu’s application.

He said Mutevedzi failed to appreciate that the applicant had not agreed to being placed on remand but had from the beginning placed the state on notice that he would be challenging his placement on remand, albeit, in terms of a written application.

Mpofu on the first count, is charged with corruptly concealing a transaction from a principal.

It is alleged that sometime in 2017, Mpofu called a local financial institution and engaged by Venturas and Samkange Legal Practitioners to represent him in a civil matter who then sought the services of Mpofu.

However, he allegedly connived with a professional assistant called Everson Samkange who worked at the law firm to divert the contract to their own personal advantage, and US$6 000 was paid directly into Everson’s account.

In count two, he is accused of defeating or obstructing the course of justice or fraud when allegedly on 27 January 2019, Mpofu, acting in common purpose with Goodluck Tapiwa Makanza and Choice Damiso, drafted an affidavit in the name of Simbarashe Zuze, a non-existent person.

On the third count, Mpofu is being charged with obstructing the course of justice or alternatively, perjury.

The state alleged that Mpofu in February 2019 in connivance with Joshua Chirambwe and Lawman Chimuriwo, hatched a plan to obstruct investigations into the existence of Zuze.

The state alleges to achieve that they plagiarised contents of the affidavit purported to have been made by Zuze.