Tharisa exercised an option to increase its stake in Karo Mining Holdings Limited from 26.8% to 66.3% in an all-share deal valued at $27 million.

Karo Holdings has an indirect 85% interest in the Karo Platinum Project in Zimbabwe with the balance held by the Harare government. 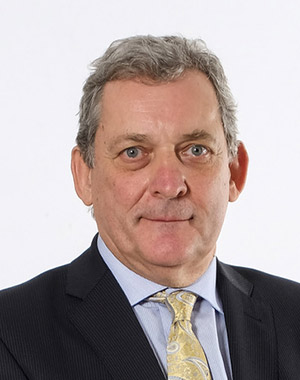 Listed in London and Johannesburg, the platinum and chrome producer confirmed the appointment of metallurgical engineer Bernard Pryor who brings to the group 35 years of experience in the international mining industry.

Commenting on the appointment, Tharisa CEO Phoevos Pouroulis, said: “We are privileged to have Bernie join our team as we embark on this transformative journey, developing our Tier 1 Karo Platinum asset in Zimbabwe.

“His technical expertise coupled with developing mines around the globe ensures we have leadership in place that will deliver on our stated objectives. I look forward to working with Bernie as we develop our second high-grade, low-cost and high-return PGM asset.”

“Recently, Bernard was CEO of Alufer Mining where, under his supervision, its flagship Bel Air bauxite mine in the Republic of Guinea was developed and put into production,” Tharisa said in a statement.

“Bernard has also held positions as CEO of African Minerals Limited and Q Resources plc. Between 2006 and 2010 he held senior positions within Anglo American Plc as Head of Business Development and was CEO of Anglo Ferrous Brazil Inc.”

The Karo project along Zimbabwe’s mineral rich Great Dyke, will produce 150,000 ounces a year of PGMs in concentrate in its first phase, the company said.

Production is expected to start in two years with resources at the project split between platinum (45%), palladium (42%), rhodium (4%) and gold (9%).