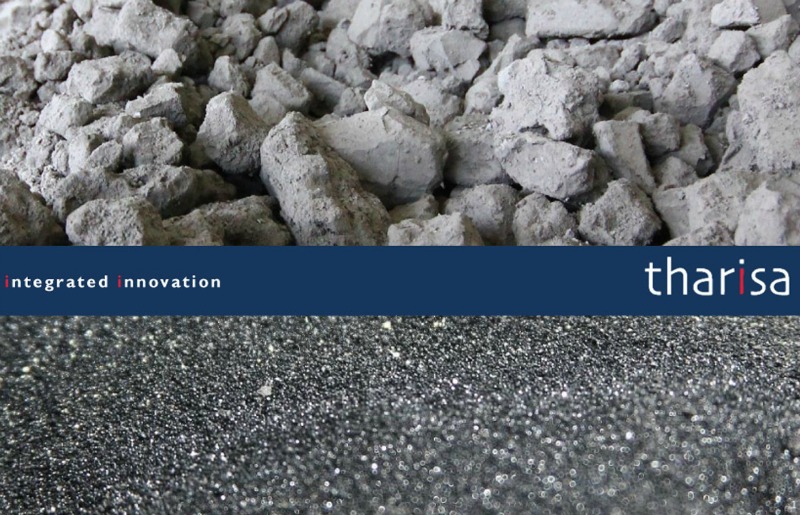 LONDON Stock Exchange listed Tharisa Holdings has announced plans to change its deal with Leto Settlement, a development that will see the company, one of the largest chrome producers in the world, delaying its completion of a bid to buy into Salene Chrome prospect in Zimbabwe.

Tharisa announced in May this year it was about to commence exploration at Salene Chrome Mine in Zimbabwe, after acquiring a 90 percent stake.

But this week the company announced it was delaying the completion of the deal as it discussed changes to it with Leto Settlement.

“Since the original announcements were made, the parties to the agreement have continued discussions as to the optimisation of certain aspects of the transaction structure,” the company said, adding that it envisaged that the successful outcome of the discussions would result in the economic benefits of the transaction to Tharisa being substantially the same.

A circular was initially intended to be sent to shareholders by 16 August, the company stated, adding that a further announcement would be made as soon as was practicable.

Zimbabwe boasts of the second-largest chrome deposit in the world.