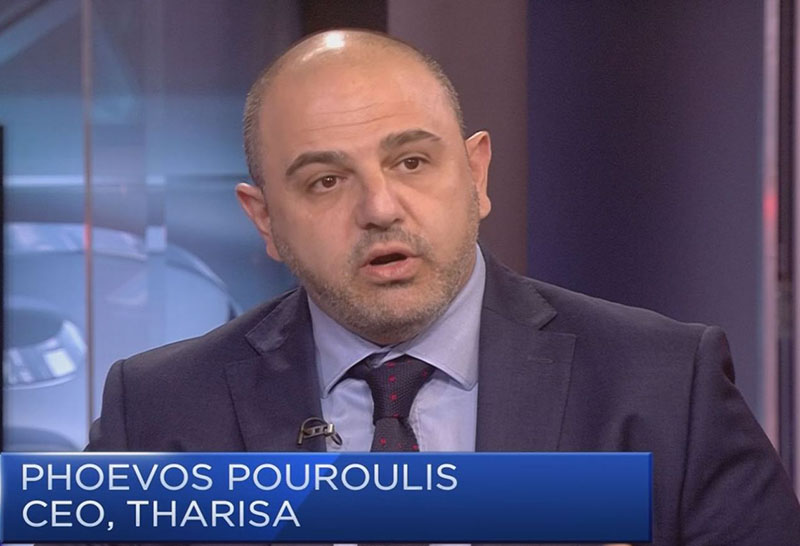 METALS miner Tharisa achieved its best quarter on record for the quarter ended December 31, which is expected to see the company transform further, with the developments at its flagship asset, namely the integration of the Vulcan fine chrome recovery circuit at the Tharisa mine, enabling it to reach two-million tonnes a year of chrome production, reduce costs and carbon emissions per unit, CEO Phoevos Pouroulis says.

“Our diversification and growth plan sees our projects in Zimbabwe becoming fully integrated into the business within this financial year.

“Our innovative and strategic initiatives continue to benefit the Tharisa mine, with both platinum-group metals (PGMs) and chrome concentrate output up quarter-on-quarter, and we see this trend continuing, as we work further on improving our grade mix and upgrading our stockpile levels, not only in volume but in overall quality,” he adds.

The commissioning of the Vulcan fine chrome recovery and beneficiation plant is nearly complete, with the Voyager plant throughput being fed into Vulcan. This will allow Tharisa to start commercial production from Vulcan in the second quarter, as planned.

Pouroulis says that, in Zimbabwe, mining on the high-grade Salene chrome operation is progressing well, with more than two months of stockpile ahead of the company’s mobile plant, which is being commissioned.

“On Karo Platinum, we eagerly await the final regulatory sign-off from our partners, the Zimbabwean government, so that we can share the exciting plans we have made for the development of this world-class resource and project,” he notes.

The company highlighted a strong operational performance from mining through to processing, with several initiatives, such as the water management projects, ensuring delivery during the rainy December quarter.

JSE-, LSE- and A2X-listed Tharisa says PGM spot markets have been weaker than the past several quarters, but early indications are that the supply-demand balance is improving, with bottlenecks in the chip and motor industry abating, and stockpiles from some of the major producers being worked through the market.

While Covid-19 seems to remain a short-term risk, global growth looks set to recover, with the increasing emissions standards underpinning PGM and chrome prices, it notes.

On the back of this, prices have risen in the early weeks of this calendar year, with the current PGMs spot basket price at about $2 700/oz, versus prices received for the December quarter of $2 394/oz.

Chrome prices remained steady quarter-on-quarter but have seen an uptick to about $175/t at the end of the quarter owing to increased consumption of chrome concentrates in China, as power restrictions eased in many of the major industrial production hubs resulting in an increase in ferrochrome output supported by stainless steel demand.