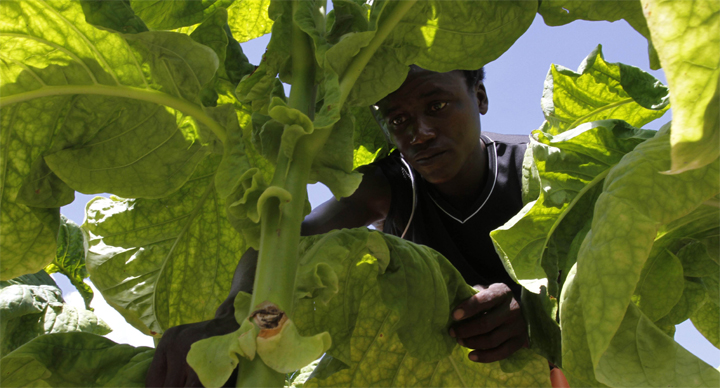 LAST week, I offered an overview of our findings on changing livelihoods among former farm workers from three former large-scale farms near Mvurwi in Mazowe district, and focused on broad survey findings, but what about individual’s life stories and perspectives? This week, I share four case examples of around 25 we have collected to date. They offer important glimpses into the life of farmworkers, before and after land reform (see also blogs from last year on this theme).
The first two are women (both single) who have gardens, but must rely on piecework and remittances to survive. The first case fits into the group highlighted last week of households with between zero and 1 ha of land, while the second has no land beyond a very small home garden. The second two are profiles of men and their households, both with 1 ha plots. From these interviews we can see clearly how things have changed, in different ways from different people.
A recurrent theme is the sense of new freedoms, but also extreme challenges and precarity. Reflections on the past focus on control, ordering and disciplining, but also stability and the certainty of a wage. As the testimonies show, farmers were very different in their approach. Different people weigh up the pros and cons of change in different ways. Gaining access to land, as highlighted last week, even if a very small plot is seen as crucial, but this is only available to some, and security of tenure is uncertain, dependant on local patronage relations.
The life histories highlight the multi-generational experience of farm work, and the endless mobility of moving farm to farm in search of work. Several of these cases have family connections with Mozambique or Malawi, but several generations removed. Home has become the farms, although some have communal area links. A fragile existence persists, as we see much mobility in populations living in the compounds in our study areas. Evictions are frequent, and conflicts with settlers common, although, as noted in some of the cases new accommodations, as land is rented, skills hired and former farm workers become incorporated.
Above all, the cases highlight the complex livelihoods of former farm workers, and how, as discussed last week, the single category is insufficient. A process of differentiation is occurring among former farm worker communities, with links to the new settlers and radically changed agrarian landscape influencing what is possible.Advertisement