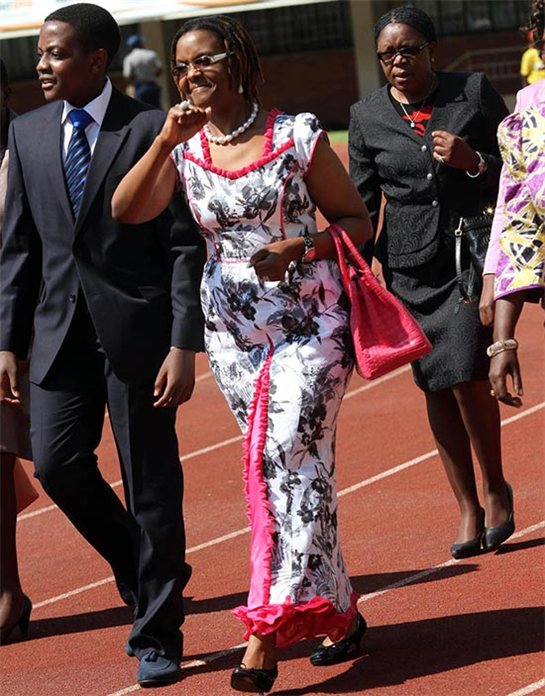 When leaders become enduring sociopaths
THREE things happened over the last few weeks that make Zimbabwe appear like a circus. A real circus, or a zoo, where you have to keep asking, so who is who in the zoo?
Before I go into that, it’s important to underscore key issues about leadership in the twenty first century. First, in this millennium, if the change outside a country is faster than the change inside it, then the end is near. Second, this millennium requires leaders that are of sound mind and clarity of purpose. By purpose, I mean a clear vision of how they want to advance the country and make not only a tangible difference but a remarkable and transformational one too. Third, leadership in this millennium needs a leader who smells or can read the air, that means they get it. Japanese youths use the phrase “kuuki yomenai” to describe folks that cannot ‘read’ the air.
Leaders that are NOT kuuki yomenai understand how global politics works, how and when to go against the current, when to advance a cause and how to do so. They understand how to deal with issues in a twenty first fashion conscious of the fact that we are in a world of fibre optics, a world of the Internet and twenty four hour news cycles, a world of drones and unmanned vehicles, a world beyond the physical, but also a growing virtual world. This century requires, not a dinosaur, but a sharp and alert leader who is ever hitting the ground running.
Clueless Leadership
The tragedy in Zimbabwe is that its leadership is not clued on. The country is pretty much rudderless. Unlike Kenya, where you have young people like Uhuru Kenyatta, Zimbabwe is presided over by a dinosaur whose mind is so gridlocked in the politics of the 70s. You can argue any way you want, but there is no way someone aged ninety years can have his faculties together competently enough to deal with modern day complexities. This is even made more complex when he chooses a cabinet whose average age is above the national retirement age.  A country’s progress is as good as its leadership. Nothing more! It does not matter how many resources you claim to have. You basically won’t go anywhere.  So Zimbabwe can only go one way with its leadership and that is southwards.Advertisement