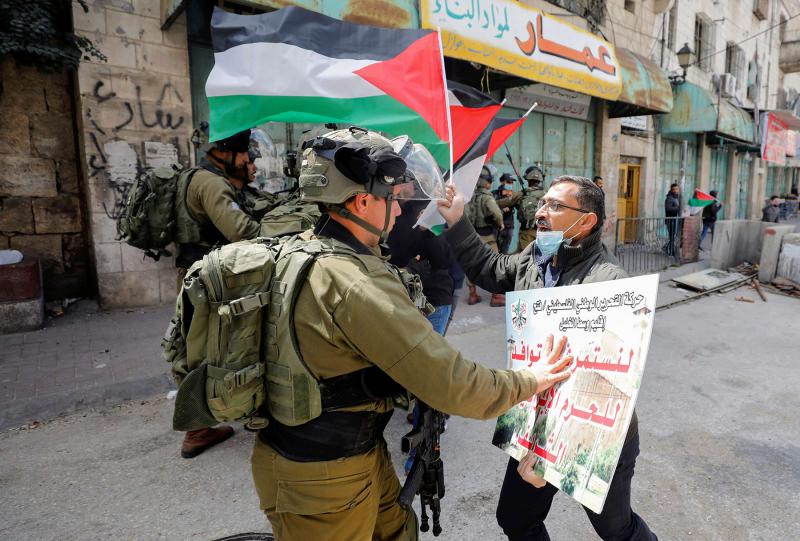 By Gift Gara and Nyasha Rimbi

THE oppressive apartheid system of the Israeli government which is flagrantly violating human rights law through killing and torturing innocent Palestinians requires serious cleaning if the world is to be a better place said an official from the Shoulder to Shoulder with Palestine (SSWP) advocacy group.

Speaking on the sidelines of a cleanup campaign held Friday at Harare Gardens, SSWP chairperson Henry Ngara said the cleanup campaign was symbolic of the need to sweep away hate, oppression and inequality perpetuated by the Israeli government.

“Besides the literal cleanliness that we desire there is also an urgent need to do away with all sorts of evils, corruption, racism and everything else which threatens the peaceful coexistence of people around the world,” said Ngara.

“Israeli forces are recklessly killing innocent Palestinians and the world is turning a blind eye. Such murderous acts must be cleaned. Two days ago, Israeli forces killed three Palestinians in the occupied West Bank including one suspected of carrying out a stabbing attack.”

Last week, three Palestinians including a teenager were shot dead by Israeli forces in separate incidents in the occupied West Bank and in the Naqab (Negev) desert.

“Conflict appears to be unending in international affairs. If allowed to thrive, it will choke the world and make it uninhabitable. The dirt in Israel’s backyard requires all states to clean it, lest it will come back to haunt the world,” said Makaripe.

The cleanup campaign which was organised by learners from Glen View 1 High school in collaboration with SSWP was graced by officials from the Palestinian embassy, and the Environmental Management Agency (EMA) among others.

“Environmental management is key in every society hence the need to involve young people through teaching them to be responsible; valuing their surroundings as it contributes to a healthy society,” said ward 31 junior council member, Mercy Masisimane.