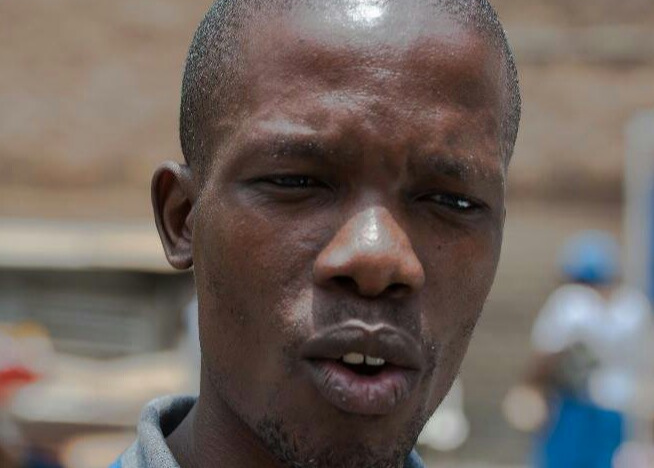 This was revealed in a statement Saturday by information party Mxolisi Ncube.

“The National Executive Council of the Third Way resolved this after the party parted ways with the party’s former Vice President President, Patrick Matsinhanise and Secretary for International Relations, Nkanyezi Ndlovu, following behavioural issues that, for the protection of the two members concerned, cannot be disclosed to the public.

“When the Third Way was formed, we spent a full year automating an internal system that governs the behaviour of its leaders and members in general and to this system, every member must conform, regardless of the position they hold in the party.

“As an alternative to what Zimbabwe already has, TPF is a party built around peace, love, honesty, hard work, unity and accountability.  Every member of the party is required to carry themselves within that decorum.”

Ncube added, “This is a system that cannot be circumnavigated and is among the tenets that the party is founded on.

“The party will soon make positional changes within its National Executive Council to plug the void left by the two members, who played a key role in the formation of this party.

“We believe that this parting of ways is in the best interests of TPF, Zimbabwe and the two members concerned.”

During its formation, TPF became probably the first opposition party in the country to be led by a white leader in former rancher, Darryl Collett a 74-year-old businessman.

Collett has since given up the job citing health related issues.