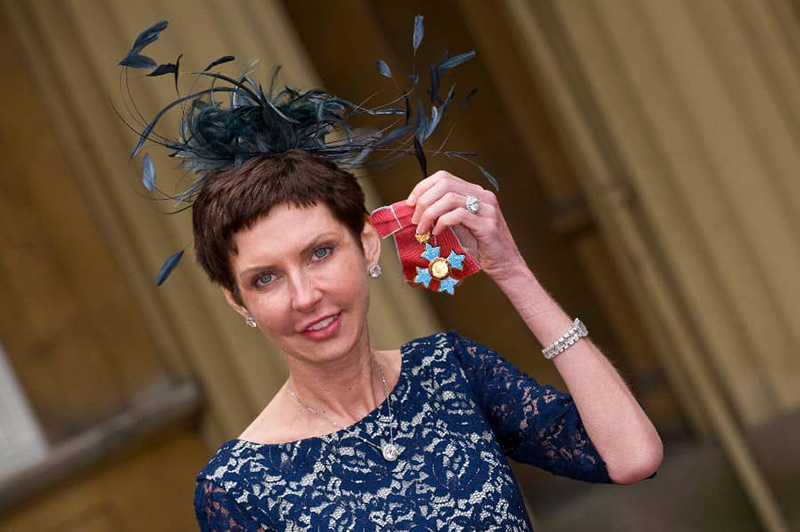 One thing that everyone associates casinos with is money. And while many will head to gaming venues in the hope of winning some cash, it’s worth noting that these places are big businesses that make a lot of profit. So, with that in mind, we’ve checked out just how wealthy some casino owners around the globe are.

In terms of net worth, Lui Che Woo is out in front of the competition, with many suggesting the business mogul from Hong Kong is worth in excess of a stunning $12 billion. Lui, who is now 92, has enjoyed a remarkable journey which saw him move from delivering gravel into entrepreneurship, where he got involved in residential and commercial property. Then, at 73, Lui decided to enter the gambling market, and from 2002 to the present day, his company Galaxy Entertainment owns six casinos in Hong Kong.

Like Lui, Tilman Fertitta is another entrepreneur who has his fingers in multiple pies. People more than likely know Tilman for appearing in Billion Dollar Buyer on CNBC. And he’s also the owner of the Houston Rockets, who ply their trade in the NBA. However, again like Lui, Fertitta was big in the property game before stepping into the gambling universe by purchasing Golden Nugget Casinos in 2005. It’s estimated Fertitta is now worth close to $6 billion, with his decision to enter the online gaming space a good one, although he faces stiff competition from many enterprises such as Entain, the owners of Party Casino.

Denise Coates breaks the mould where those mentioned above are concerned with her company, Bet365, one of the leading online gambling companies. You’re not dealing with physical premises when you’re talking about Bet365, but the brand has become one of the most prominent on the planet. And, Bet365 goes beyond sports betting, with an online casino that makes the Coates family, who own Stoke City Football Club, millions. As a result, Coates, who has a net worth of over $5 billion, is one of the richest women in the UK.

We’re mentioning Mark Scheinberg, who, like Coates, is worth in excess of $5 billion, even though he’s no longer involved in the online casino and gambling scene. Unlike others on this list, Scheinberg, alongside his father, Isai Scheinberg, started with gambling after developing the world-renowned brand PokerStars. Of course, PokerStars went on to become the most prominent offering in the sector before being sold to Amaya Gaming for close to $5 billion. Scheinberg retains a hefty share but is now focused on pumping money into real estate investment.

The rise of many online casino owners is quite remarkable, especially as many have followed a similar path of working their way up through various industries before arriving at the door of the gambling sector. And, for Scheinberg, it’s been more of a back-to-front journey, but one that has been equally as rewarding, no doubt.