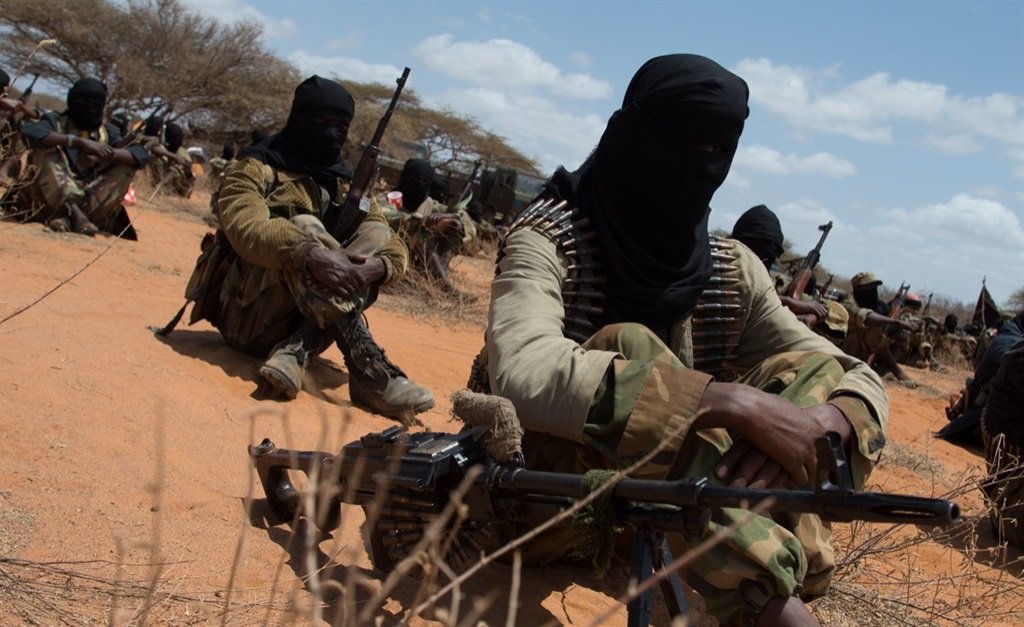 Southern Africa was recognised for a long time as one of the most peaceful regions’ in Africa but recent events that have been transpiring in Mozambique have proved that the stability of the SADC region in general and that of Mozambique in particular is under constant threat from the violent and terror-driven insurgents.

The footprints of the insurgency in Mozambique can be traced back to 2017, when a group of Islamist who are known as Ansar al-Sunna started their terror operations in Northern Mozambique where they targeted shops, homes, farmsteads, kidnapping women, looting, conducting mass beheadings of civilians, among other unspeakable atrocities that are categorised as war crimes and crimes against humanity by international law statutes and conventions.

Their primary and utmost objective is the establishment of an Islamic state in the natural gas rich Cabo Delgado province.

Human security, an approach to national and international security, that gives primacy to human beings and their complex social and economic interactions is under constant attack in Northern Mozambique as Amnesty International projected that over 2 000 civilians had been killed whilst over 700 000 have been internally displaced during the start of the insurgency.

Cabo Delgado, the epicentre of the crisis has vast deposits of liquefied natural gas estimated at 160 trillion cubic feet worth billions of dollars. The establishment of the LNG has led to a gold rush-like stampede from companies like Total, BP, Shell and Exxon Mobil to invest in Cabo Delgado.

Moving on, the resource-curse theory provides a political economy explanation to the Mozambican insurgency. This theory defies the corollary belief that natural resource endowment results in economic development. This theoretical framework is the brainchild of  Auty (1993) and it asserts economic development is divorced from natural resource endowment and this is also a major source of conflict.

This can be connected to the marginalisation of the gas-rich Cabo Delgado as a province possessing high levels of youth unemployment plus the forced displacement of the coastal fishing and agricultural communities to make way for onshore support facilities without adequate compensation has also fuelled and radicalised the youthful population to subscribe to the Ansar al-Sunnah jihadists and have expressed their displeasure through terror, especially against the local communities and the Multi-National Companies as well. The insurgency in Mozambique is a clear testimony to the fact that political economy is the struggle for power and wealth.

The political economy of Mozambique is under threat and this might have dire consequences to the developmental trajectory of Mozambique. Attacks of key public infrastructures are an extreme cause for concern. Key companies like the Anadarko Petroleum Company, a US based hydro-carbon exploration company have been attacked by the insurgents twice so far.

On the same note, these Islamist rebels seized the city of Palma which also forced the French energy company Total to suspend its biggest energy project has an estimated value of US$30 billion.

Implications of these terror attacks are a huge blow to the economy of Mozambique because of the foreign investment and employment nexus. Foreign investment is at the epicentre of the development path especially in developing countries because they create employment.

Multinational companies’ halting operations in Mozambique against a background of an insurgency will influence large capital flows into Mozambique which might result in an economic haemorrhage which might affect financial stability by weakening the local currency.

The delayal of natural gas projects has also stalked the economic development of Mozambique as the government is facing economic and financial challenges making it difficult to repay its foreign debts that have risen to nearly US$15 billion, at the height of the terrorist attacks in Northern Mozambique. Limited capital mobility will eventually make it difficult for Mozambique to repay these debts.

Wallace K Musakanyi is a Masters of Politics and International Relations Student at the University of Zimbabwe who can be contacted on wallace.musakanyi@gmail.com