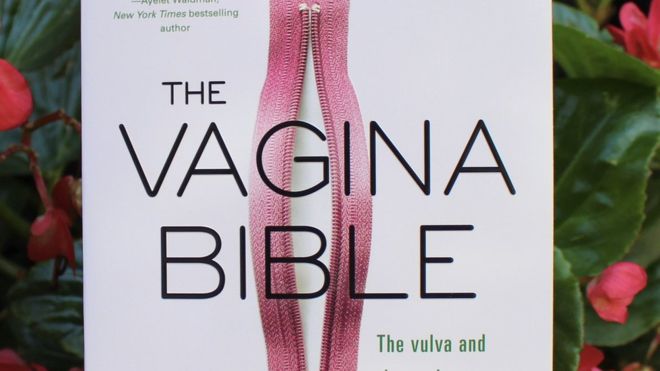 “We did not take action on Promoted Tweets from this account because of references to sexual organs, as those are permitted within our rules,” a Twitter spokesperson told BBC News

“The rejection of some of the promoted content was due to a combination of human error and violations, including the use of profanity and adult products.”

Facebook told BBC News it is investigating the claims.

“Vagina is an anatomical term and not a “dirty” word” wrote Dr Jennifer Gunter in a tweet shared thousands of times, and many social media users criticised the platforms’ decisions.

The UK-based Vagina Museum also revealed that just one of seven submitted Facebook posts advertising its organisation has been approved.