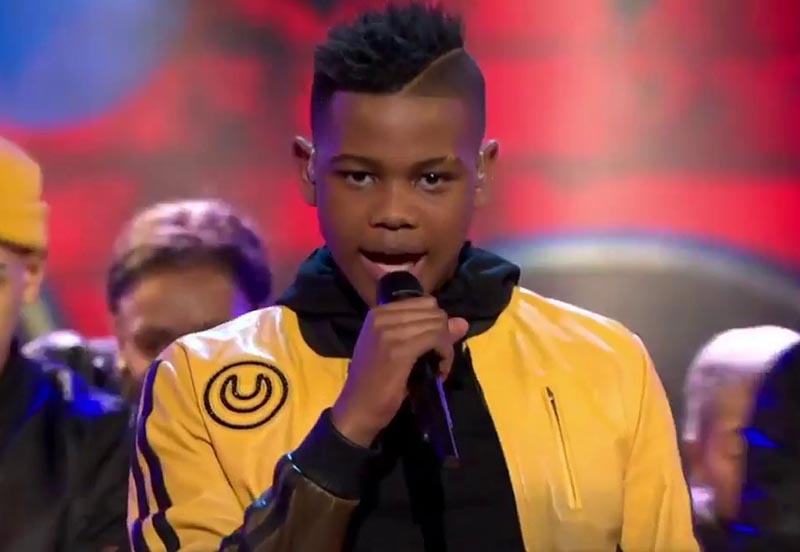 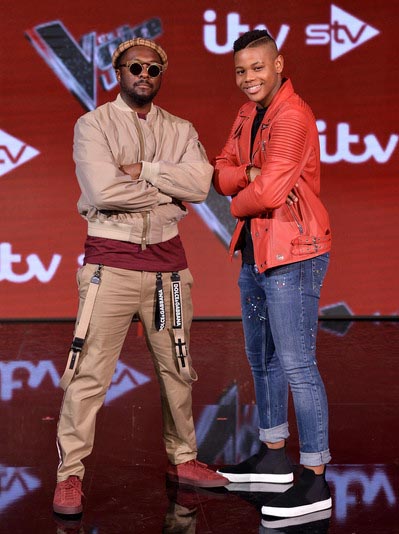 THE Voice UK finalist Donel Mangena arrived at JM Nkomo International Airport in Bulawayo this PAST Friday for a vacation after several whirlwind months on the talent show and releasing his new single, Bang Like A Drum.

Mangena wowed the world with his audition on the British TV talent show series where he was handed his first recording contract by Black Eyed Peas’ superstar Will.i.am.

He released his new single titled ‘Bang Like A Drum’ featuring British rapper, Swarmz this July. The music which features authentic dance moves attracted over 230,000 views within just a week of its release on YouTube.

The 16-year-old pop star was accompanied by both his parents and met by his grandmother and a number of fans at the Bulawayo airport.

“We are here in Zimbabwe for just two weeks; we just want to see our friends and relatives during that time and relax as a family,” his father, Nkosana Mangena said.

Donel also took to his official twitter account posting, “So I’m in Zimbabwe” but he has not informed of any plans to perform in his home country.

The family will be staying in Old Luveve, Bulawayo where Donel briefly lived with his grandmother, Nita Mangena before joining his parents in Southampton, England.

In April he stunned guests at the Queen’s 92nd birthday bash at the Royal Albert Hall in London where he rubbed shoulders with big names in the music industry like Shawn Mendes, Craig David and Shaggy.