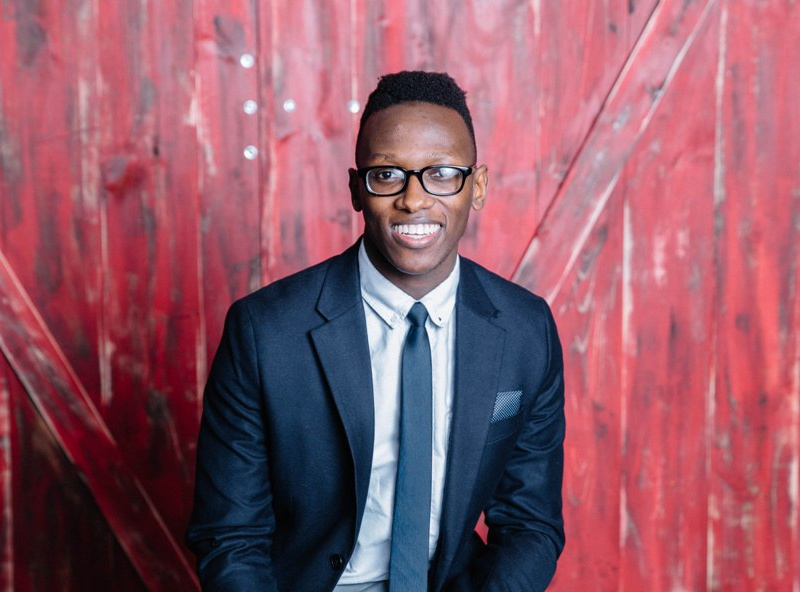 US based Zim singer Brian Nhira

ZIMBABWEAN musician and The Voice USA contestant, Brian Nhira has embarked on an African Tour, using the opportunity to share tips to a successful career with local upcoming artists.

Nhira who grabbed the attention of American music luminaries, Pharell, Adam Levine with his The Voice USA 2016 performance will tour Zimbabwe, South Africa and Zambia.

With hit tracks Would You Still Love Me, Back Where You Belong, Love Love the 26-year-old has an impressive international fan base.

In a message he shared on his social media pages, the US based artist promised fireworks to his local fans, describing his homeland as a place he loves and cherishes so much.

“We arrived safely in Zimbabwe, so amazing and surreal to have my beautiful bride, Sonia Nhira here with me in this land I love and cherish so much.

“The next three weeks are going to be wild, stay tuned,” Nhira wrote.

The Pop singer who commenced his tour last Thursday is billed to perform and deliver motivational speeches at a total of fourteen venues across the country.

In a statement shared by local organisation, Ignite Youth that partnering Nhira, the singer is “using his platform to give back to the youth in meaningful ways by sharing ways of succeeding as an artist and how to make it in the music industry.”

He kicked off his tour with a visit to Harare schools including Maranatha, Gateway and Christ Ministries.

Nhira’s Zimbabwean shows will be sealed by a benefit concert he is set to headline at the City Centre Hall in Masvingo this Sunday.

This is his second tour in Zimbabwe following his 2017 tour after his appearance on The Voice.