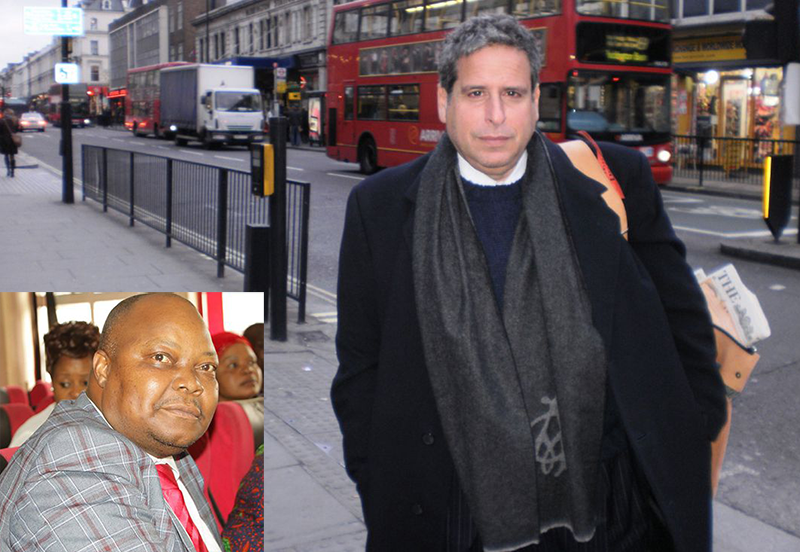 Sikhala and colleague, Godfrey Sithole and a dozen other party activists were arrested on June 14 on allegations of inciting the violence which rocked the memorial service and funeral wake of slain CCC activist, Moreblessing Ali.

The lawmaker, who is also a top lawyer, was representing Ali’s family.

Sikhala and Sithole were denied bail at the lower courts and the High Court before Sikhala was hit with fresh charges based on the same circumstances.

Following the development, a leading international law firm, Amsterdam & Partners last week joined Sikhala’s Zimbabwean legal team to bring justice on the case, which they say is politically motivated and without merit.

“Let us be very clear: the world is watching this upcoming bail hearing to ensure that due process and rule of law is observed in the case of Job Sikhala,” said Robert Amsterdam of Amsterdam & Partners LLP, who represents Mr. Sikhala on a pro bono basis, alongside his local defence counsel. “There is no reason why Mr. Sikhala should spend one minute longer in jail, as this unlawful detention represents a clear violation of Zimbabwean and international law,” Amsterdam said.

Sikhala has been arrested more than 70 times but never convicted of any crime, earning him the nickname of ‘Wiwa,’ referring to the heroic Nigerian activist, Ken Saro Wiwa.

Amsterdam said his law firm was preparing applications before international bodies, which may include listing members of the government and judiciary, who engage in human rights abuses.

The top attorney, Amsterdam, has a history of working in Zimbabwe. He was awarded the Global Pro Bono Dispute of the Year Award by the magazine The American Lawyer for his successful representation of whistleblower Georges Tadonki in a dispute with the United Nations.

Amsterdam & Partners LLP has represented numerous opposition figures across Africa, including Robert Kyagulanyi (Bobi Wine) in Uganda, Freeman Mbowe and Tundu Lissu in Tanzania, and Maurice Kamto in Cameroon, among others. The firm has also represented parties such as the Republic of Turkey and the late Fourth Republican President of Zambia, Rupiah Banda. Amsterdam & Partners LLP is based in London and Washington DC.