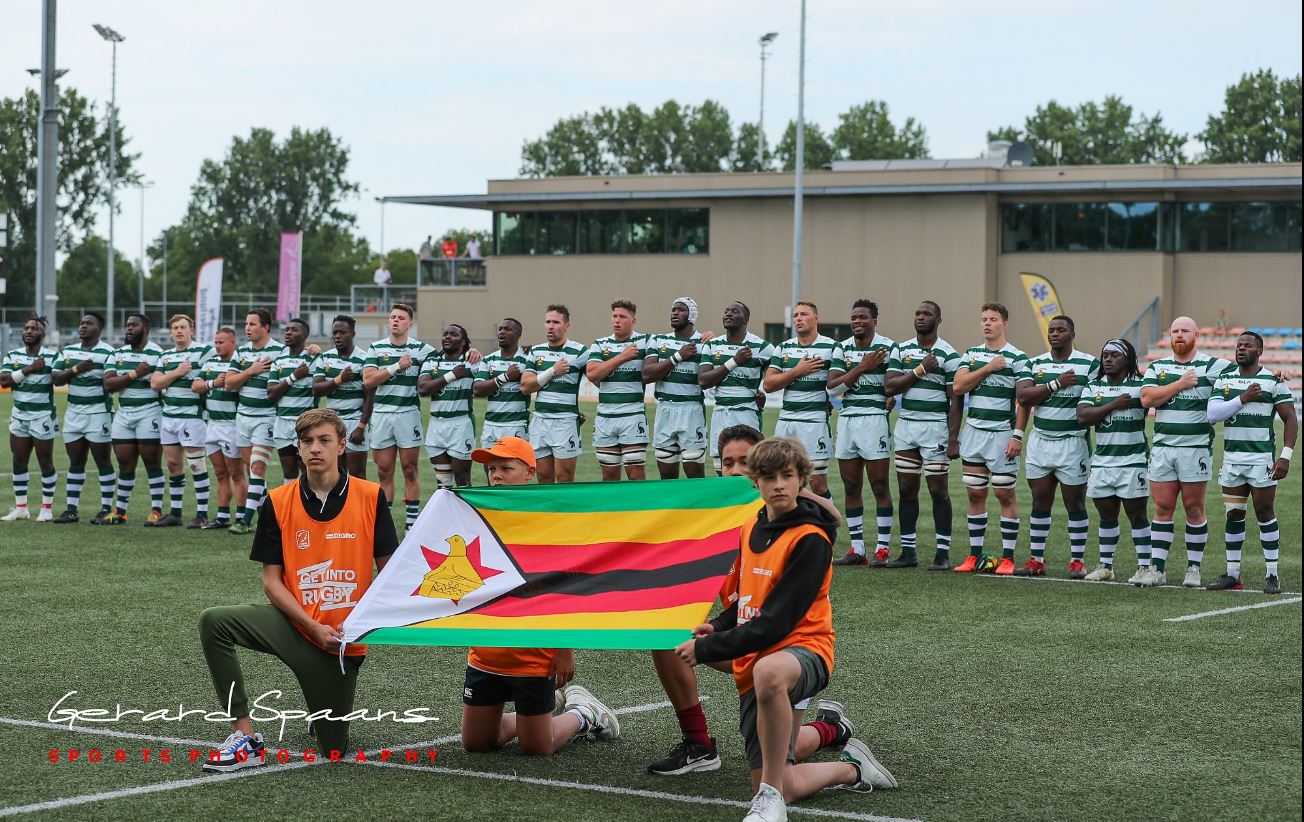 THE Zimbabwe Rugby Union (ZRU) has made a passionate appeal to rugby lovers and well-wishers to financially assist the Sables’ journey to the 2023 World Cup and beyond.

The local rugby governing body through its fundraising arm, the Sables Trust has kick-started an online fundraising initiative on the online crowdfunding platform Quicket with the goal of raising R10,000,00.

“The Sables Trust and ZRU are grateful for the opportunity to propose a BACK-A-SABLE campaign that will help carry the team’s requirements right through to the World Cup qualifiers in France, and beyond 2022 to the aim of World Cup 2023 in France,” the Sables Trust which is led by rugby administrator Colleen de Jong said in a statement.

“We call on all supporters, families, friends, corporates or anyone who loves Zimbabwe to help BACK-A-SABLE and any amount is welcome. The squad has done exceptionally well and has been assembled since March doing well in (the) Currie Cup 1st Division, winning four, losing five and ending sixth on the table.

“They beat Kenya and a provincial SA side (for) the first time in 26 years. The squad is preparing for the qualifiers in France and the continued expenses have and continue to be exponential.

“This will, among other initiatives, ensure that the high-performance training, skills development, strength and conditioning programmes are fully addressed to enable the Sables to achieve the goal of Rugby World Cup 2023. We are asking corporates, Zimbabweans and as many people who want to get behind the team to Back-A-Sable.

The Trust said the Sables were giving everything for their country and pleaded with well-wishers to dig deep to support the boys.

“The win against Netherlands has catapulted Zimbabwe from 32nd on the world rankings to 27th. Our hearts are with this team, let’s get behind the Zimbabwe Rugby Sables,” the Trust said.

The Sables face Cote d’Ivoire in a Rugby Africa Cup quarter-final encounter at the Stade Delort in Marseille, France on Friday night. The match kicks off at 2100 hours.

Should the Sables win that game, their most likely opponents in the semi-finals on July 6 will be Namibia, who take on Burkina Faso in the last eight.

The winner of the Rugby Africa Cup final on July 10 will book an automatic slot in the 2023 Rugby World Cup in France, while the runner-up will still have a chance to squeeze into the global showpiece via a play-off.

Zimbabwe will head into the crucial Rugby Africa 2022 encounter with Cote d’Ivoire tomorrow full of confidence after climbing up to 27th in the World Rugby men’s rankings.