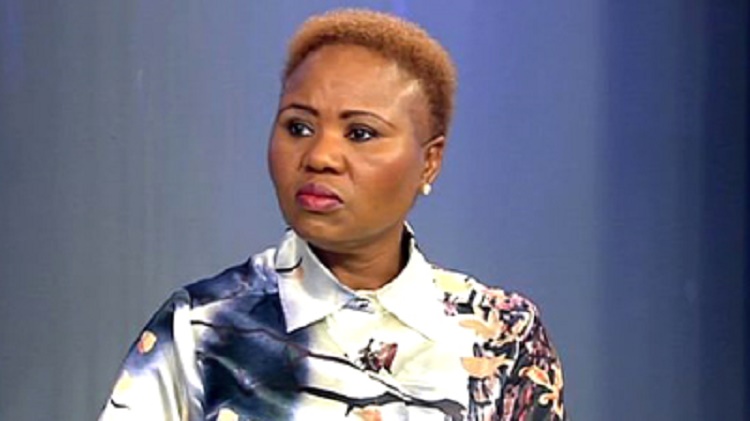 ANC’s International Relations Committee Chairperson, Lindiwe Zulu says its time to be frank about the unrest in Zimbabwe adding that her party was ready to assist a “sister party” Zanu PF resolve the political crisis in the troubled country.

President Emmerson Mnangagwa’s government has been accused of violating human rights and harassing activists, including journalists who have exposed high-level government corruption.

In previous years, the ANC has been reluctant to acknowledge the crisis in Zimbabwe preferring to respond through what it called quiet diplomacy.

However, Zulu admitted Tuesday there was indeed a political problem in Zimbabwe.

“In the ANC’s view, yes, there is a political crisis in Zimbabwe, and we have to be frank and honest about it,” Zulu who is also South Africa’s Social Development Minister said.

“If we are to help the situation, then we have to be frank and honest about it because we are asking the question, where is the dignity in all the Zimbabweans who are here?” the top South African government official speaking on eNCA said.

“We have had board meetings where we were looking at the situation in Zimbabwe and what else can we do from the African’s comrade point of view of engaging with Zanu PF in particular as a sister party. We call each other sister parties.

“We have to be frank and honest about it because we are asking ourselves a question where the dignity of the Zimbabweans who are here is. Where is the dignity of the young women and others working here, some of whom are working in our industries and are being laughed at, sneered at.

“We are asking ourselves where is the dignity of turning away people who are crossing the border illegally and all that.

“So these are some of the things we need to be very frank about without necessarily breaking relations because they are neighbours. We need to be frank with each other and help each other to make sure that Zimbabwe is what Zimbabweans and the rest of the African want it to be.”

South African president Cyril Ramaphosa sent Baleka Mbete and Sydney Mufamadi to Harare on Monday “as his Special Envoys to Zimbabwe, following recent reports of difficulties that the Republic of Zimbabwe is experiencing,” according to a statement from the SA presidency.

However, the envoys failed to meet opposition leaders, including MDC Alliance president Nelson Chamisa amid claims by the party that the SA delegation was blocked from meeting them by the Zanu PF team.

Zulu said she was not aware whom the envoys met and what was discussed.