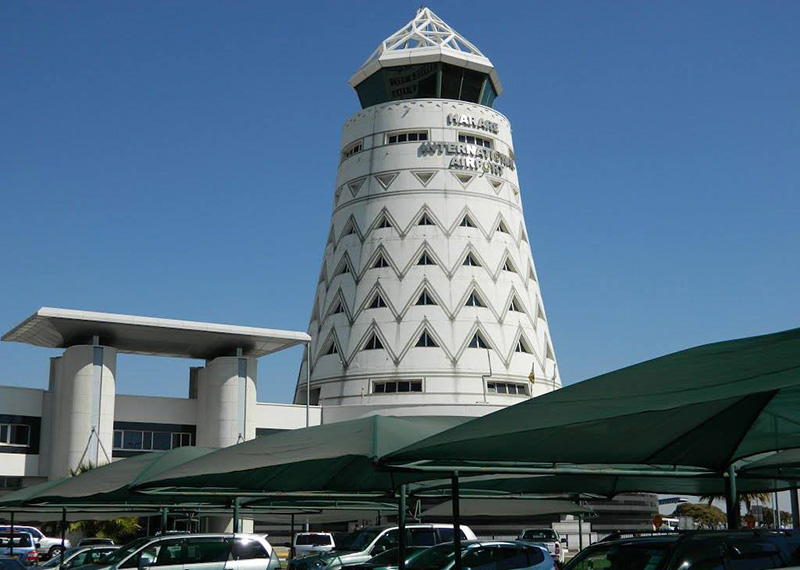 ZIMBABWE has cleared 90% percent of its obligations to international airlines which amounted to about US$100 million, the International Air Transport Association (IATA) revealed Wednesday.

As of July this year, The Harare administration, together with Nigeria, had between them owed some US$565 million of the $1.4 billion in airline revenues trapped in Africa.

However, according to IATA’s Vice President for Africa and the Middle East Kamil Al-Awadhi, Zimbabwe has by last month managed to clear most of its obligations.

“They have done beautifully. I commend the Zimbabwe government for doing so well,” said Kamil.

“They were receptive from day one, showing us their numbers, came up with payment plan and paid 90% as soon as they had the cash.”

Nigeria had also paid some $265 million of the $465 million it owed, and “making good progress with a payment plan that also covered projected monthly accruals”.

“Nigeria was the highest defaulter globally, but after we went through rounds of talks, the message got through and they started with a $260 million payment and they followed through almost immediately,” said Kamil.

“They settled more than paid 50% and if some airlines did not get their money, it is because they did not submit their bills in time.”

Other big African defaulters include as Algeria ($96 million), Eritrea ($79 million), and Ethiopia ($75 million).