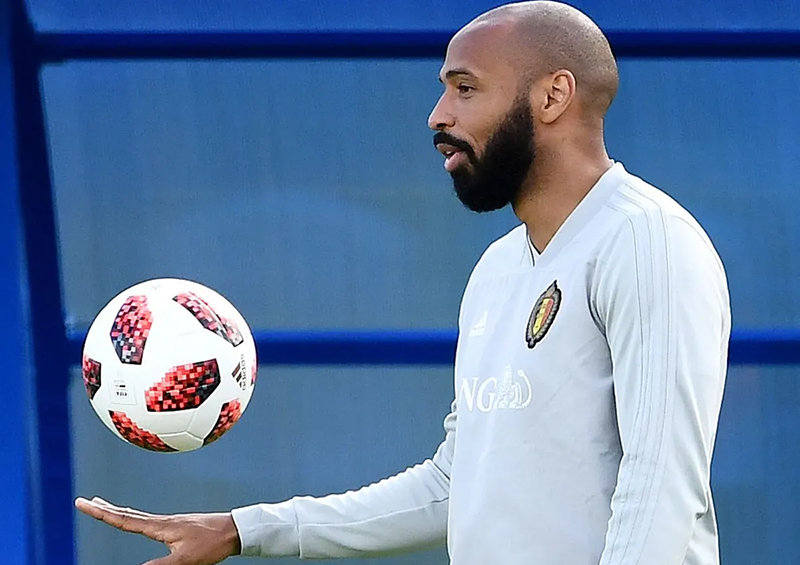 BRUSSELS: Thierry Henry will be in charge of coaching Belgium in Sunday’s Nations League game against the Netherlands as a replacement for the suspended Roberto Martinez, the Belgium soccer federation said Friday.

It will be Henry’s first game in charge with Belgium.

The former France striker returned to work with the Belgian national team last year after serving as an assistant coach from 2016-18. He has committed to a permanent assistant role with the coaching staff until after this year’s World Cup.

Martinez was sent off in the later stages of Belgium’s 2-1 win over Wales on Thursday in Brussels. Belgium travels to Amsterdam on Sunday and will qualify for the Nations League Finals if it wins by three goals or more.