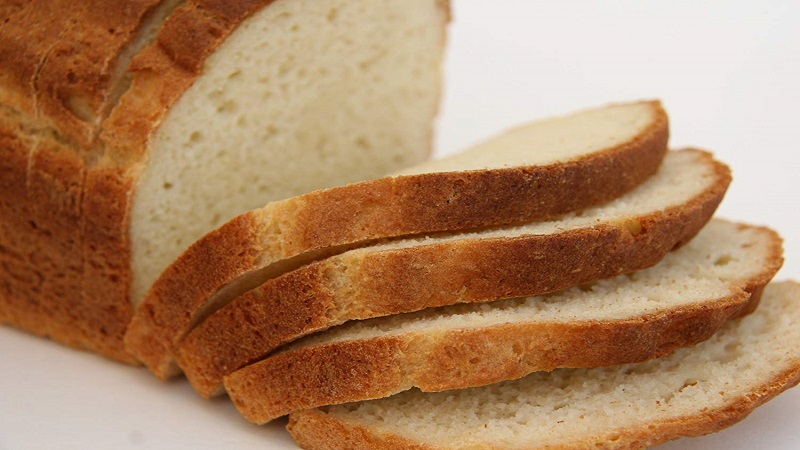 SHOP owners near the popular braai open space, Mereki in Harare’s Warren Park D suburb on Sunday got a rude awakening when they discovered thieves had helped themselves to dozens of bread loaves that had been delivered in the early hours of day.

But Sunday morning thieves got there first and looted dozens of freshly baked loaves.

Speaking to NewZimbabwe.com over the incident, one shop manager Michael Mbwandarika said this was unprecedented in the area.

“This has been the tradition for years. Delivery trucks drop trays of bread at our door steps everyday early hours. They will then come at the end of the day to collect their money.

“But today, all shops around this area just found empty trays, thieves had helped themselves to the bread.

“I don’t even know where to start now because I have realised it was a high risk arrangement,” Mbwandarika said.

Another manager Yvonne Shumba said when she got to the shop around 6am to find nothing by her doorstep, she first thought staff had forgotten the trays outside.
“At first, I thought we had forgotten our empty trays outside the shop when we dismissed the previous night until my next door neighbour came in here to share the shocking news,” Shumba said.

“We then called the drivers of the delivery trucks who told us they had left the bread at shop entrances as per usual.

“This has never happened before. It means we have to come up with another plan.”

Bread supplies in the country have declined significantly in the recent past due to critical flour shortages owing to scarce foreign currency to import the cereal.

In attempts to manage the situation, shop owners have gone to the extent of limiting their customers to a single loaf of bread.