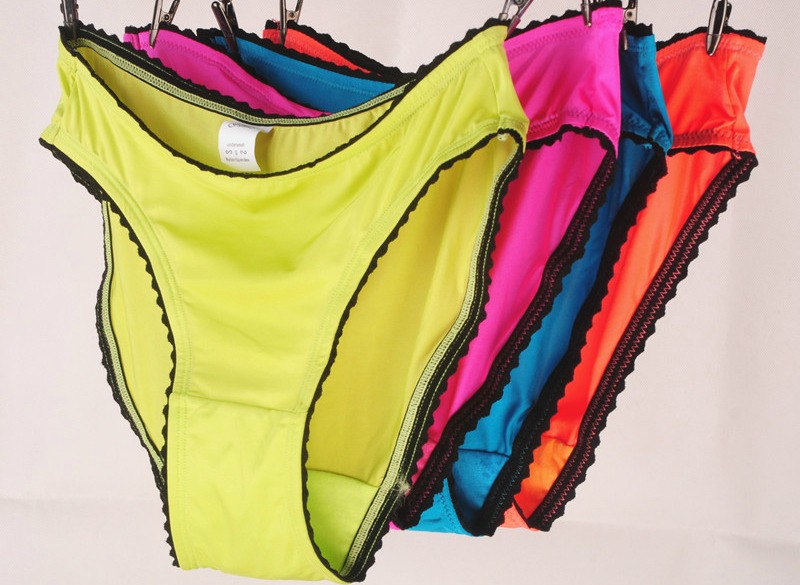 A MIDLANDS State University journalism student has been thoroughly embarrassed after being caught with a good collection of female underwear he allegedly stole from fellow students on campus.

Prince Danda who was arrested for theft on Monday while in possession of the panties which he allegedly used to satiate his own sexual desires.

According to a voice audio circulated on social media and allegedly belonging to him, Danda told police at Senga in Gweru that he would often sniff at the underwear to feel the female scent and be sexually aroused.

During those moments, he “admits”, he got the much desired female scent while imagining himself having sexual intercourse with the owners for his own sexual gratification.

If convicted of the crime, Danda risks being thrown out of MSU for bringing the name of the top university into disrepute.

However, the incident spotlights on MSU’s not so proud history if it comes to student scandals.

The institution has seen students produce sex-tapes some of which have landed in the public domain.

“We have had sex-tapes before but not this, worse still coming from a Level 4.2 student in our department,” remarked one student while referring to the panty thieving student.