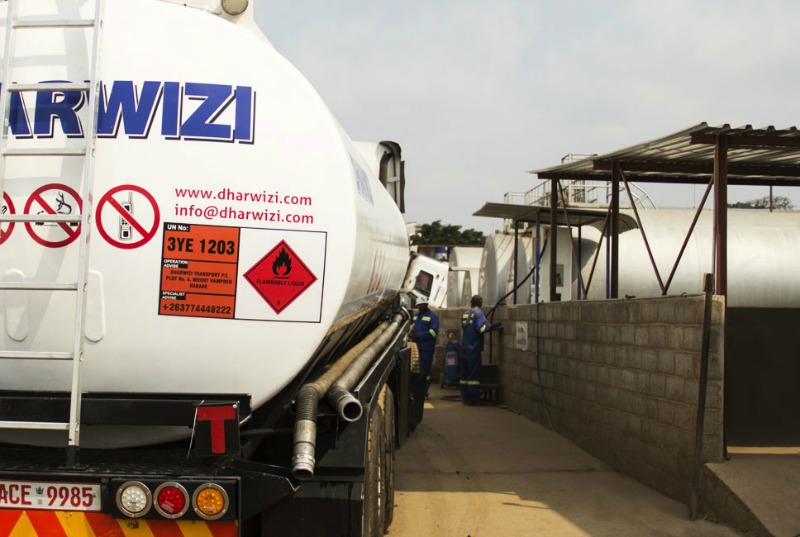 A Harare High Court judge has ordered a truck driver to pay a local transport company US$52 920 after he stole and sold 41 848 litres of petrol destined for a fuel company based in Ndola in Zambia.

The driver, Misheck Muyambo was employed by a Zimbabwe transport company, Dharwizi Transport and was assigned by his company to transport petrol from Beira in Mozambique to Tazama depot in Ndola.

However, Muyambo diverted the fuel to an unknown location in Ndola, where he offloaded and sold it for personal gain.

His employer recently filed a civil suit at the High Court, before Justice Edith Mushore, seeking to recover US$552 920 from Muyambo.

The trucker denied stealing the fuel, telling court when he returned from Zambia he gave his supervisor delivery notes and was paid his allowances adding that the supervisor acknowledged that the delivery had been made.

However, Dharwizi countered this claim and stated that their tracking report showed that Muyambo never arrived at the destination and the company was alerted by its client that they were yet to receive their fuel.

The tracking report produced in court showed that Muyambo’s truck never entered the Tazama depot, but the vehicle stopped on a street a few blocks away from the depot for about an hour.

Muyambo was then tracked leaving the street and returning from Ndola to Zimbabwe.

The invoices that Muyambo submitted to the company were also discovered to be fake as they were not dated and had missing signatures.

The fake invoices reflected that the offloaded fuel was 41 263 litres, yet the ordered fuel was supposed to be 41 848 litres.

“He testified that when he made the journey, he did not know where he was going and that he had to be guided by other truckers which he said he followed to Tazama depot. I found this to be implausible given that the defendant was a very experienced trucker,” Justice Mushore said before ordering Muyambo to pay Dharwizi US$52 920.