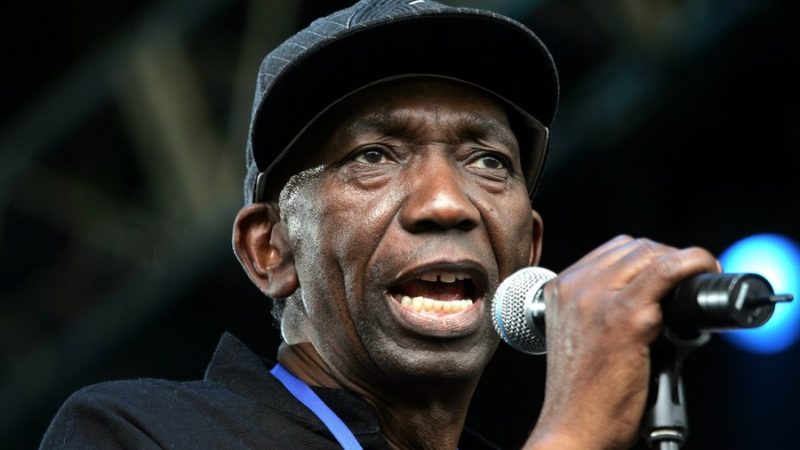 PROMINENT Chimurenga musician Thomas Chikawa, better known as Thomas Tafirenyika Mapfumo, has dragged the Cotton Company of Zimbabwe (Cottco) to court for failing to settle a US$33 000 debt for commercial advert services he did for the company in Muzarabani District.

Mukanya, as he is affectionately known, delivered the services in 2019 but is yet to be paid despite demand.

Agreement between parties was that he would be paid upon his return to Harare, but this has not happened.

According to summons now before the High Court, sometime in 2019, Cottco through one Mugura Gumeni, made contact with Mapfumo’s Zimbabwe representative, Simbarashe Chiromo for the musician to do a commercial advert for the Cottco in Zimbabwe.

Both parties entered into an agreement around the same period and Cottco agreed to pay a nominal fee of US$2 000 to enable Mapfumo to travel to Muzarabani.

The exact amounts for the services were to be determined by the scope of the project and established during the actual field visit.

The actual amount was supposed to be agreed with Cottco’s public relations department.

The court has been told that on the 27th of February 2019, Mapfumo did the video shooting in Muzarabani and returned to Harare the same day.

One Mrs Mutomba advised the US based music chanter that all relevant and necessary formalities were to be completed upon arrival to enable him to get his dues.

“Upon arrival, Mapfumo developed some serious health complications and after some series of blood tests and scans, it showed that he suffered some massive dehydration due to high temperatures experienced in Muzarabani,” reads part of the summons.

Cottco allegedly failed to formalise all relevant and necessary documents to enable Mapfumo to be paid for his services.

The total cost of the services provided by Mapfumo, according to the summons, amounted to US$35 000 and Cottco, having paid only US$2 000 is failing to pay off the balance of US$33 000.

Mapfumo is seeking an order for the payment of balance of US$33 000 plus interest.

The matter is yet to be fully heard.