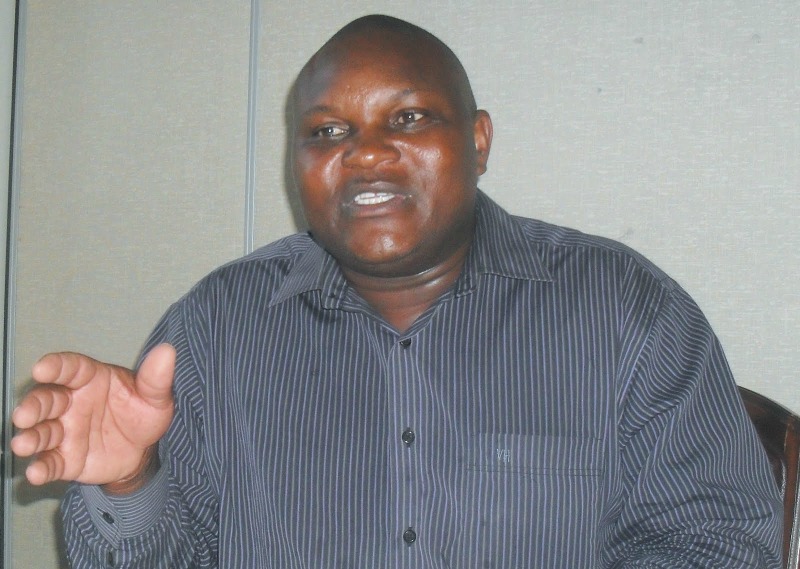 FORMER Masvingo Urban legislator, Tongai Matutu, has published a long list of eminent opposition politicians he claims were at the forefront inviting “hurtful” sanctions on Zimbabwe.

Last week, the former legislator made headlines after stating the then vibrant Movement for Democratic Change (MDC) crafted sanctions fully conscious they would hurt ordinary Zimbabweans.

Posting on his Twitter handle at the weekend, Matutu “named and shamed” both living and deceased individuals as well as organisations whom he said successfully petitioned for sanctions.

Wrote Matutu, “This is the full list of people and organisations who participated in the sanctioning of Zimbabwe. These people deserve jail time; l too should be arrested for the part l played. However, as long as we don’t have the Patriotic Act and the PVO amendments, we shall continue to suffer.”

Organisations alleged to have called for the embargoes include Zimbabwe Congress of Trade Union (ZCTU), Crisis in Zimbabwe Coalition (CiZC), Zimbabwe Lawyers for Human Rights (ZLHR), and National Endowment for Democracy.

This is the full list of people and organisations who participated in the sanctioning of Zimbabwe. These people deserve jail time, l too should be arrested for the part l played. However as long as we don’t have the Patriotic Act & the PVO amendments,we shall continue to suffer. pic.twitter.com/POrTKtz7Ej

In its response to Matutu’s previous utterances, CCC said the failed politician was pulling a stance to endear himself with President Emmerson Mnangagwa in order to join the ruling Zanu PF gravy train.

Matutu’s ‘tell-all apology’ type of letter, seen by NewZimbabwe.com, implicated CCC leaders as having been at the centre of America’s Zimbabwe Democracy and Economic Recovery Act (ZIDERA) and argued the party was just a re-branded MDC.

He claimed the MDC, which at the time was under the presidency of late pro-democracy icon Morgan Tsvangirai, would fake abductions to get international sympathy while justifying imposition of sanctions since the early 2000s.

Matutu, who addressed a letter to the Justice Ministry, called on government to set up a commission of inquiry on the matter, bring to book all he said were involved, and promised to share documents, bank statements, recordings, and photos as evidence of the part he played in sanctioning of some of Zimbabwe’s political and business elites.

The eccentric Matutu first dumped Tsvangirai for then party deputy Tendai Biti’s People’s Democratic Party (PDP) in 2014, before making a comeback in 2016.

In 2020, he quit the party again, now under leadership of Nelson Chamisa, to join ruling Zanu PF, from where he has been launching scathing attacks and criticism of his former benefactors.