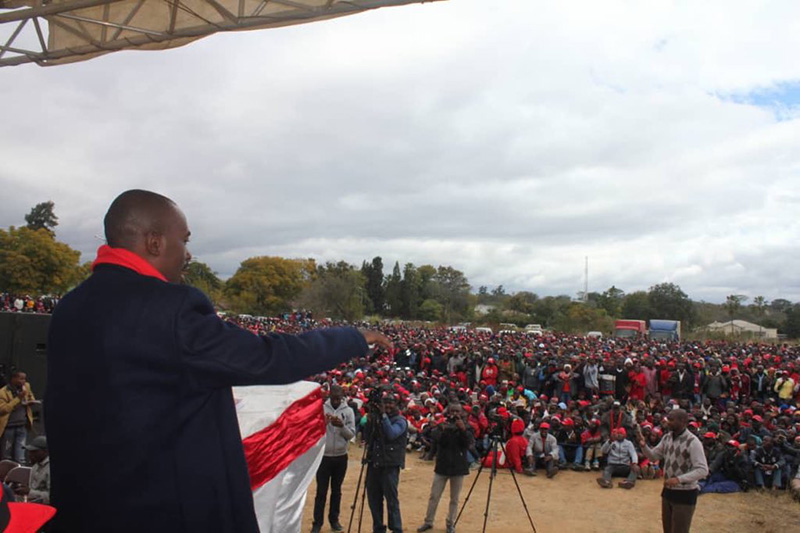 Chamisa said the colonial names inherited at independence have promoted regionalism and tribalism in the country.

He said this was in line with his party`s policy on devolution of power.

“We must rename our provinces, we will consult you on the new names,” Chamisa told party supporters.

“We cannot have names like Matabeleland, Mashonaland, Karangaland and Manicaland. We are dividing our people on the basis of tribe.

“Let us rename our provinces by adopting neutral names that promote unity in the country.”

Chamisa said the names were carefully chosen by the colonial government as a strategy to divide the country on tribal lines.

“The colonial settlers gave us these names because they wanted to divide us. We must move away from this classification which no longer suits us as we are now an independent country.”

Tribalism has played a significant role in the country`s politics with the ruling party accused of practicising politics of exclusion.

The Gukurahundi atrocities are often used as a classic example of tribal victimisation which was reportedly used by then Prime Minister Robert Mugabe to retain power.

In his rally address, Chamisa, however emphasised on the need to celebrate diversity of cultures and tribes in the country.

“It is good to belong to a region or a tribe; let us celebrate our diversity but let us not use it as a basis to divide our people,” said Chamisa.

While speaking on unity, key members of the alliance were conspicuous with their absence at the rally which was mostly dominated by MDC-T members.

Chamisa said the country`s mineral wealth should be used to develop the country instead of benefitting an elite few. 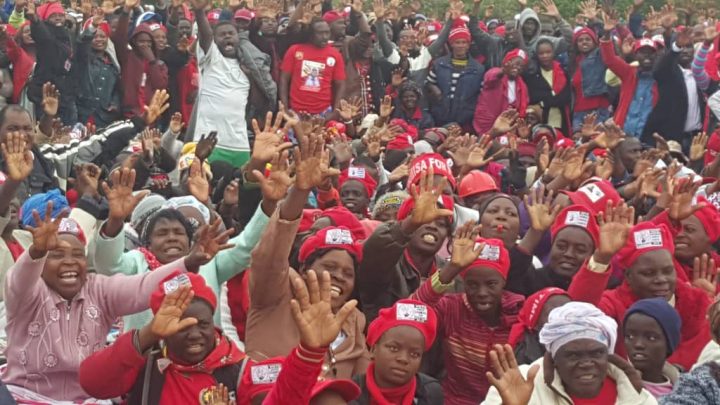 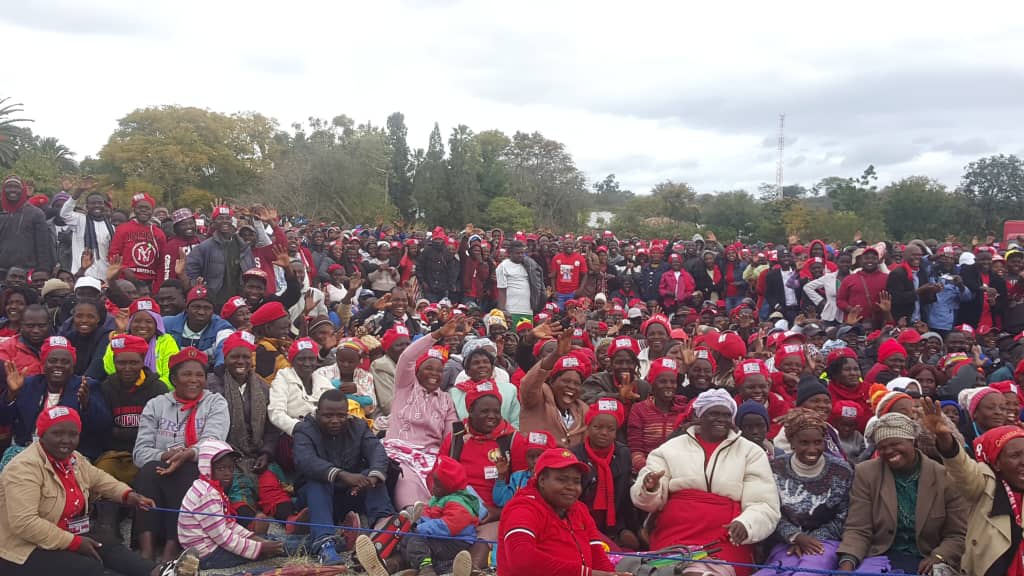 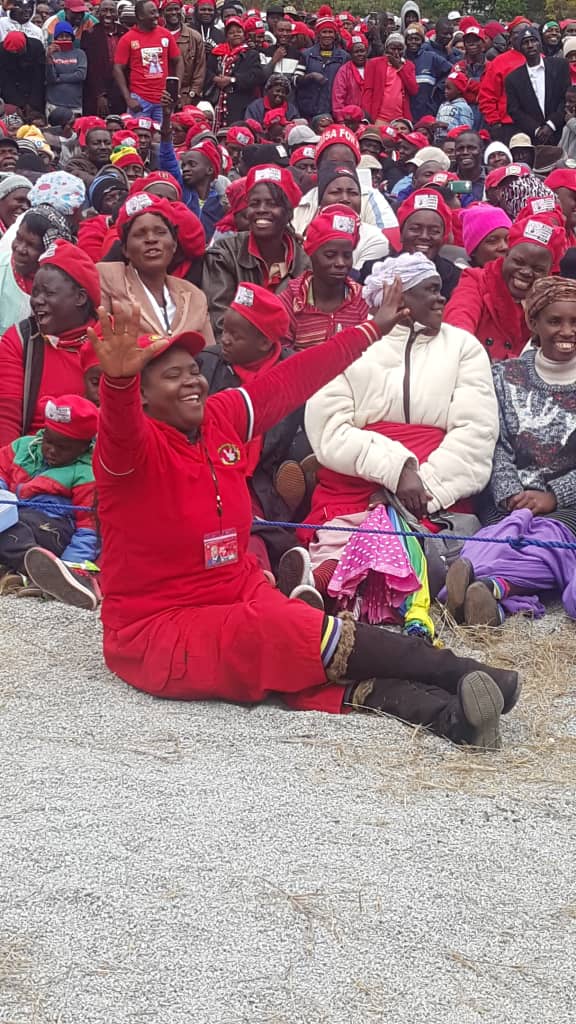