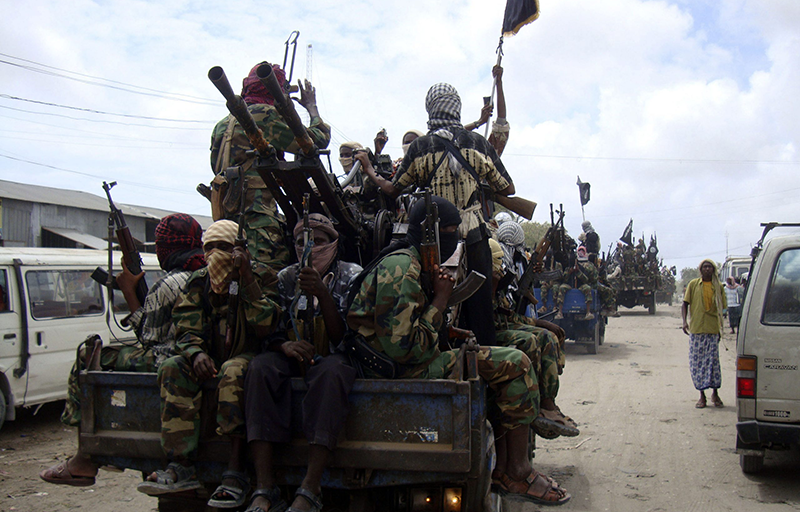 At least seven people have died in a spate of jihadist-related violence in northern Mozambique, local sources said Tuesday, as the UN said 10 000 people had fled their homes.

Attacks occurred in gas-rich Cabo Delgado province, where jihadists launched a bloody insurgency in 2017, sparking a regional military mission last year that had restored a sense of security.

Four people were beheaded in the remote village of Natupile, terrified residents who fled the area told AFP.

“People from Natupile took photos, so we know it happened,” Antonio Kalimuka told AFP by telephone.

“I’ve already left with my family, but I haven’t harvested my fields yet. I’ll have to come back once it’s safe.”

“Two of our security/caretaker staff were fatally injured,” it said in a statement.

The following day, southern African regional military forces staged an attack on insurgents in a forest in Macomia district north of Pemba, the provincial capital.

“During the joint operation, terrorists were killed and other suffered severe injuries,” the mission said in a statement.

The military forces suffered one death and six injuries, it added.

The United Nations meanwhile estimated that 10 000 people had fled their homes over the last week.

The total number of displaced varies from month to month, but in May was estimated at more than 730 000 by the UN refugee agency.

British charity Save the Children said in a statement:

Displaced people were witness to killings, beheadings, rape, houses being burned, and abductions, and reported the kidnapping of several boys.

More than 80 percent of those forced to flee their homes are women and children, it said.

Mariamo Kamal was scrambling to care for her sister who had arrived at her home in Pemba after fleeing unrest in the villages.

“Whether or not we have a place for her, we have to take her in. I can’t leave her on the street,” Kamal said.

More than 4 000 people have been killed since 2017, according to the conflict watchdog ACLED.

About 3 100 troops from several African countries deployed in Cabo Delgado last June and retook control over much of the territory.

Diplomatic and humanitarian officials say the insurgents have since split into three groups.

One of them staged several attacks this month in Macomia, forcing aid groups to limit their operations.

The unrest has already forced a halt to a $20-billion gas project by France’s TotalEnergies – an investment that had symbolised Mozambique’s dreams of using its mineral wealth to lift the nation from poverty.