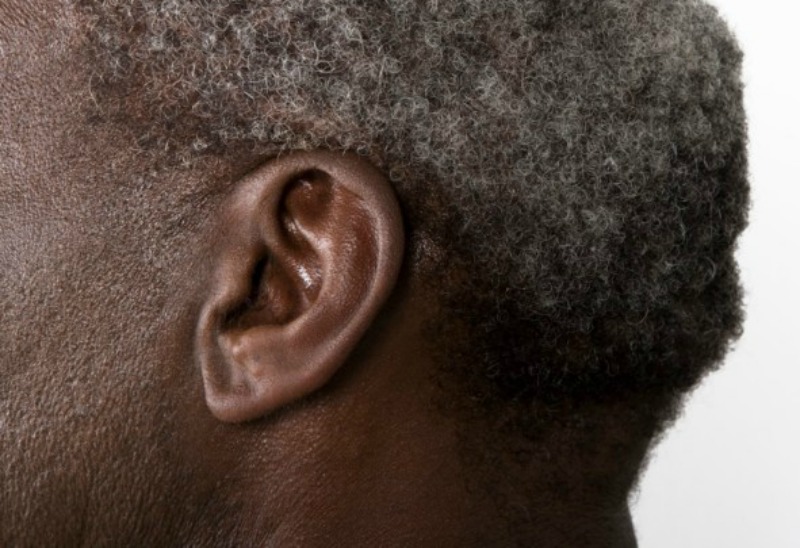 THOUSANDS of patients in need of life-saving operations were last week left stranded at the All Soul’s Mission Hospital in Mutoko after they were turned away when a team of Italian specialist doctors in the country to carry out ear, nose and throat (ENT) operations failed to cope with the high turnout of patients.

A team of specialist doctors from Italy was in Mutoko last week where it carried out medical operations on patients in need of ENT operations free of charge.

However, according to an administrator at the Roman Catholic run-hospital, there was an overwhelming response to the programme and the doctors failed to treat every patient.

“We had booked less than 100 patients to undergo the ENT operations but over a thousand patients turned up and we had no option but to turn them away,” the hospital administrator explained.

“It was very regrettable but there is nothing that we can do because the financial and human resources for the exercise were very limited”.

The All Soul’s Mission Hospital official said ENT operations are complex and due to high costs involved and lack of specialised doctors in Zimbabwe, a high number of patients were failing to access treatment.

“People who came for the operations at the hospital said they required a minimum of $5 000 to be operated on, money, which they cannot raise. Babies and the elderly from across the country turned up and the doctors felt sad that they could not help everyone who turned up. However, we are happy that all the operations that were carried out during the week were a success,” he said.

Some of the operations that were carried out by the specialist doctors were; nose infections and injuries, ear infections, throat growths, speech and swallowing disorders and tonsillitis.

Zimbabwe is facing serious socio-economic challenges which have resulted in most health institutions facing critical shortages of drugs, doctors and nurses and the health sector deteriorating at an alarming rate.

According to the United Nations (UN), indications are that in some hospitals in Zimbabwe, patient-doctor ratio is at 1:12 000 compared to the UN prescribed rate of 1:200.