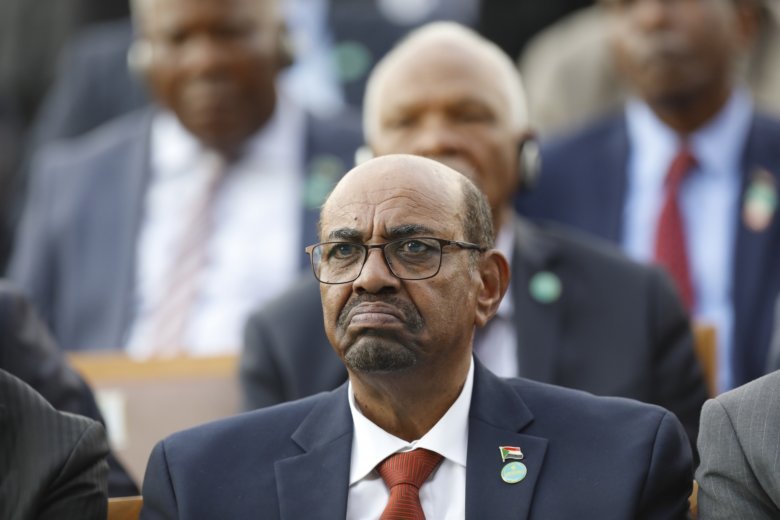 Sudanese opposition groups are launching a one-day strike in support of ongoing protests calling for the overthrow of longtime autocratic president Omar al-Bashir.

Activists say streets in the capital Khartoum and its twin city of Omdurman are empty on Tuesday as thousands of people went on strike. The activists spoke on condition of anonymity for fear of reprisals.

A heavy security crackdown has killed scores since the current wave of demonstrations began in December.

Initially sparked by rising prices and shortages, the unrest quickly turned to calls for al-Bashir to resign after two decades in power.

Tuesday’s strike was called by the Sudanese Professionals Association, an umbrella group of independent professional unions that’s been spearheading the recent wave of protests.

It also called for street demonstrations later in the day.