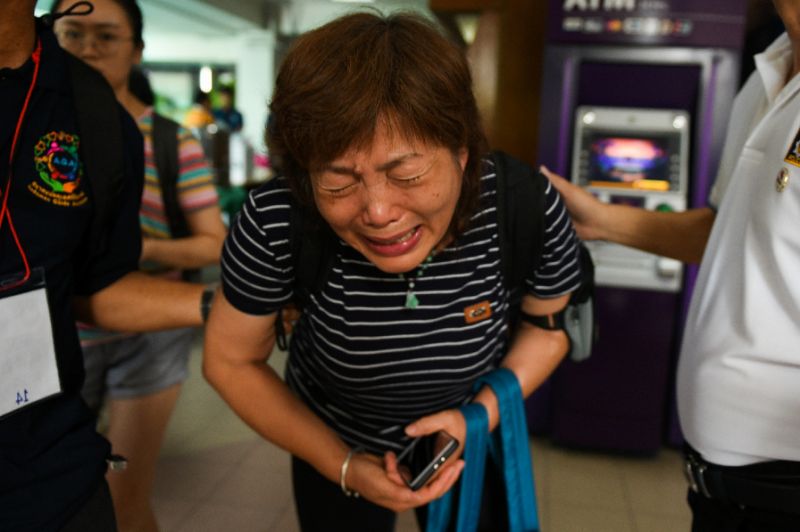 Thousands of people were stranded aboard two cruise ships in Asia on Thursday, quarantined by officials desperate to stem the spread of a deadly virus that has killed hundreds in China and spread panic worldwide.

At least 20 people on board one ocean liner off the Japanese coast have tested positive for the new coronavirus, with thousands more staring at a two-week sea-borne isolation.

The outbreak on the vessel, whose 3,700 passengers and crew hail from over 50 countries, is the latest development in a snowballing global health emergency that has left more than 560 people dead, most of them in China.

Tens of thousands of people have been infected, including a few hundred in around two dozen countries.

The World Health Organization, which has declared the outbreak a global health emergency, on Wednesday appealed for $675 million to fight the virus.

In Japan, more than 3,700 people were stuck on board the Diamond Princess cruise ship, which has been held off the port city of Yokohama since Monday night.

Authorities decided to quarantine the ship and test hundreds on board after a former passenger who disembarked in Hong Kong last month tested positive for the virus.

Health Minister Katsunobu Kato told parliament on Thursday that results for 102 people had now come in, with 20 testing positive for the new strain.

In all, 273 people on board were tested, including those who had close contact with the former passenger and others displaying potential symptoms.

The first 10 people diagnosed with the new virus have already been removed from the ship, which on Thursday docked in Yokohama to resupply for a quarantine that could last until February 19.

Ambulances arrived at the port, where officials could be seen dressed in white full-body protective suits, complete with face masks and helmets, to remove the additional 10 people who have tested positive.

An extendable white-tented passageway was wheeled to a door on the side of the massive cruise ship, apparently to protect the identity of people being evacuated from the boat.