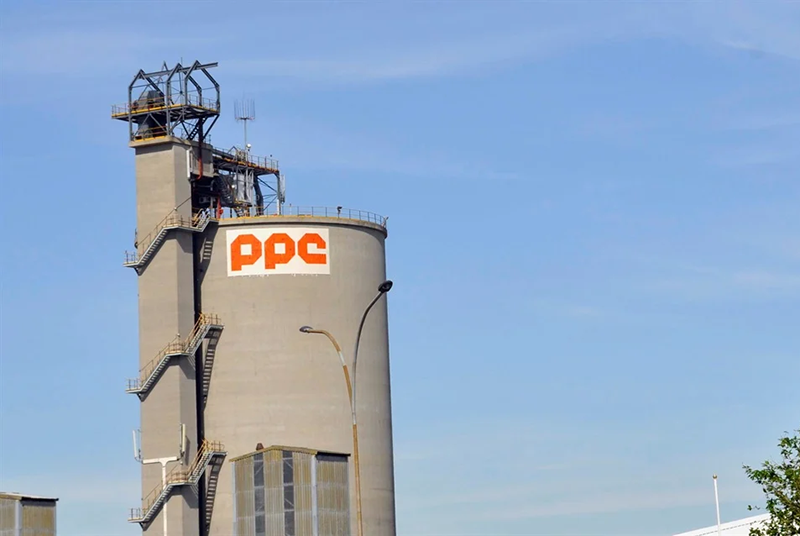 Three boys strayed into a dumpsite and sustained second-degree burns when they came into contact with chemical waste at the South African-owned Pretoria Portland Cement (PPC)’s clinker plant in Zimbabwe on Friday.

They are currently undergoing treatment at a private hospital in Bulawayo.

According to a company statement attributed to Mavellas Sibanda, the Head of Operations and Projects at PPC Zimbabwe, the boys are aged 11, 12, and 14.

Sibanda says preliminary investigations indicated that two of the injured children accidentally jumped into the dumpsite and  sustained burns from some of the materials which were still hot.

Sibanda added that the third sustained burns on the arms while trying to assist the other two.

The incident occurred around 17:00 on Friday in Colleen Bawn, South West of Zimbabwe, about 190km from Bulawayo.

The injured are said to be in stable condition after the company took them to hospital.

“The company has assisted with all medical support required. According to the report from the doctors attending the injured persons, we are informed that injured persons are in stable condition,” Sibanda said.

Sources within the company told News24 that the dumpsite is out of bounds for local communities and people not designated to work there.

“In compliance with the company’s protocols, investigations into the incident have been instigated,” said Sibanda.

A vital arm of the Johannesburg Stock Exchange-listed the firm, the Zimbabwe operation took a 31% knock to R855 million in the six months ended 30 September 2022 following maintenance schedules at its Colleen Bawn plant.

The company had resorted to importing clinker from South Africa and Zambia at a higher cost.