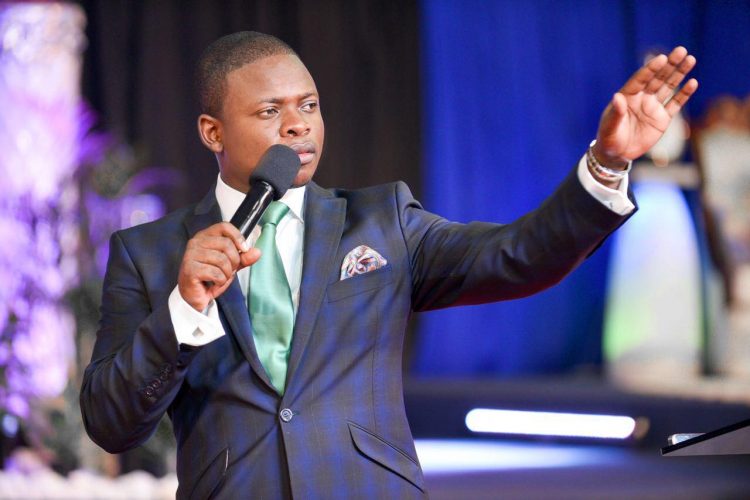 Seventeen people were injured in the stampede.

The church’s lawyer, Terrance Baloyi stated on Friday an unexpected thunderstorm caught the congregation unawares and as people ran for shelter some were trampled.

Baloyi said the injured congregation members will be assisted by the church as soon as they are discharged from the hospital.

The three people who were killed in the stampede have not been identified and police are searching to inform their families.