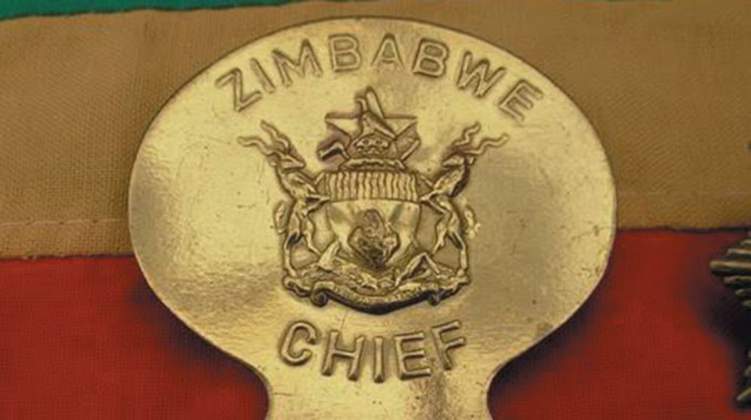 GWAYI: A boundary dispute has erupted among three chiefs in Matabeleland North with critics saying the row was tribal and politically motivated.

Chief Dingani, whose chieftainship has Ndebele roots, reportedly adopted the name Nelukoba when he allocated part of his land to the Nambyas, hence the name Nelukoba from kukoba (to share in the local Nambya language).

The dispute involves Dingani area in Dete covering Marist and Magoli areas, which Chief Nekatambe claims to be his.

In Gwayi area, three wards, 24, 25 and 25, which traditionally fall under Chief Dingani, were put under Kusile Rural District Council of Lupane in terms of political administration, thereby, causing the confusion that has been raging over the years.

Villagers from the three wards covering Fatima and Kana Block used to go to Hwange for government services and their identity documents indicate they were under Hwange District until that was changed with the establishment of Kusile Rural District Council.

Even in policing, police from Dete used to patrol up to Fatima.

A meeting was held recently in the area over the issue and attended by Local Government Minister July Moyo and Matabeleland North provincial minister Richard Moyo.

During the meeting, Chief Dingani-Nelukoba claimed he was being victimised.

“Everyone knows how Chief Nekatambe settled in my area. I used to convene meetings with the late Chief Nekatambe over the boundary issue and agreed that the Nekatambe chieftaincy take over Makwandara area which is why the current chief is staying in my area in Dingani there,” said Chief Dingani Nelukoba.

He said he was a victim of a tribal drive as his chieftaincy is rooted in the Ndebele kingdom while Nekatambe is Nambya hence he got backing from Chief Shana.

There are seven villages that are in the centre of the boundary dispute in Dete and three wards in Gwayi.

Chief Shana said the boundary dispute was never there before as he backed Chief Nekatambe.

With regards to the Lupane wards, Chief Dingani urged the meeting to go back to the 1980 traditional boundaries.

“Let’s go back to the original boundaries. This is causing confusion, we can’t have people going to Lupane for services and then fall under a chief in Hwange. This will divide people,” he said.

After the meeting Chief Dingani said; “I can’t blame the chiefs but politicians for altering boundaries.”

No resolution was made at the meeting as the Matabeleland North minister, Richard Moyo, said the current boundaries should not be altered while July Moyo said the issue will be attended to, but the chiefs should follow their traditional boundaries and not be confused by political boundaries.