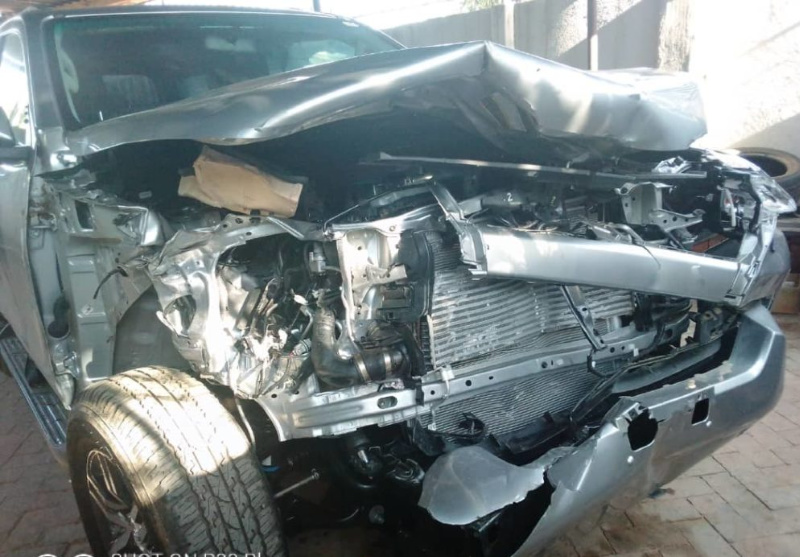 Spread This News
By Bulawayo Correspondent

Eleven others escaped with injuries of varying degrees after the driver a Toyota Hilux vehicle they were travelling in lost control of the vehicle at a 212 km peg before veering off the road before overturning several times.
Matabeleland South police spokesperson Inspector Loveness Mangena confirmed the accident yesterday.
She said all the passengers were coming from the same village in Tsholotsho enroute to South Africa.
“I can confirm that on September 9 at 2 am  the driver of a Toyota Hilux vehicle  that was pulling a trailer with 14 passengers on board  lost control at a 212 km peg along Bulawayo-Beitbridge road and veered off the road. The vehicle overturned several times and in the process killed three passengers including a 11 year old  juvenile on the spot,” said Mangena.
She said all the passengers including the driver were from Mbalibali village in Tsholotsho adding bodies were taken to Beitbridge hospital and that the injured were also taken to the same hospital for treatment.
Mangena urged drivers to avoid speeding to avoid accidents.
Names of the victims were not given on ethical grounds.