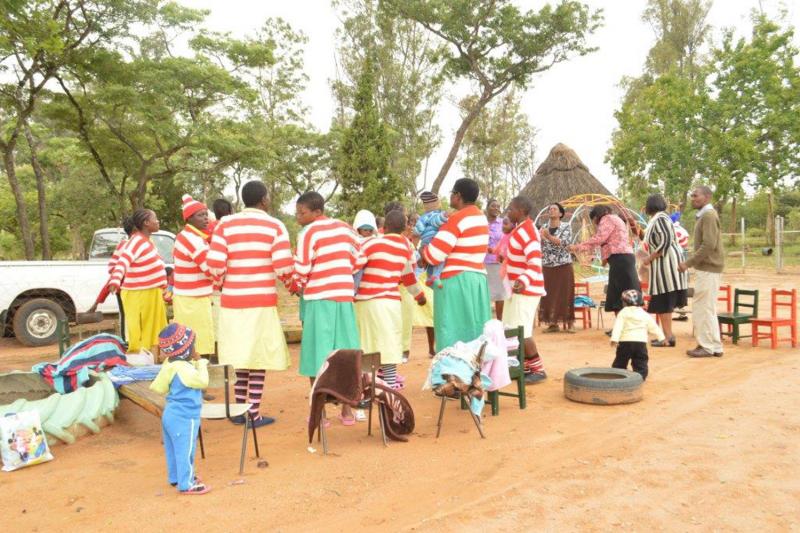 A rural Madziwa woman, jailed recently for taking part in the January protests, has adamantly claimed she was never part of the violent skirmishes while insisting her arrest and incarceration was a typical case of wrongful identify.

Auxiliary Antanasi (21) who is serving time for public violence, told NewZimbabwe.com at Chikurubi Female Prison recently that she was shocked when a Bindura magistrate pronounced a guilty verdict against her.

She was sentenced to 36 months in prison.

“I never participated in the protest, I did not even know there was such protest then,” Antanasi said, adding, “I am not a social media person and rarely listen to radio news.”

“Those protests never took place in rural Madziwa (Mashonaland Province) but I later learnt that over 200 km in urban Bindura, some people protested.”

She said she needed some legal assistance so she could lodge an appeal against what she feels was “miscarriage of justice, a case of mistaken identity, pure community hatred or misfortune”.

The mother of a 5-year-old daughter said she was surprised when police came to arrest her.

“I was at home doing my normal household chores and had no reason of participating in the protest…for what,” an emotional Antanasi said.

“I may have my own issues that are not going on well in my life, not political but that could not make me stage a protest in an isolated in remote place like Madziwa.

“That day I even left my 5 year old child, knowing fully well that I will be back in few minutes after what they had called me for vetting.

“But the next thing I was detained, court process was fast tracked and I was found guilty without even opening my mouth.”

However, her case is not an isolated one.

During the fast-track court processes in which over 1 000 public violence suspects were arrested in January, lawyers representing them staged a protest march against what they found to be miscarriage of justice against most of those caught up in dragnet arrests by security forces.

The lawyers claimed most violence suspects were deliberately denied bail while some had their cases fast-tracked without following due process.