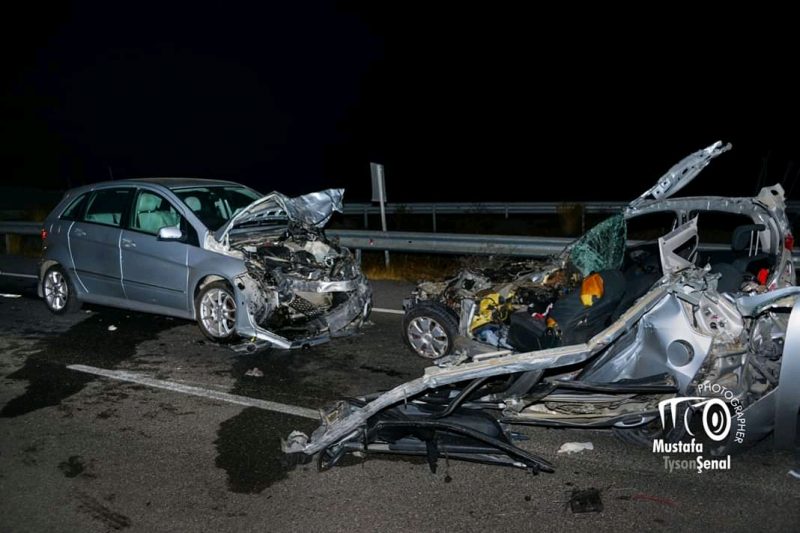 IN a tragic incident, three Zimbabwean students from the European University of Lefke in Cyprus died Tuesday night while returning from an outing.

Cyprus is an island country in the Eastern Mediterranean.

The head-on collision occurred along the Guzelyurt-Nicosia highway.

The three were identified as recently-graduated Electious Vhere (22), Elliot Simbarashe Kanofema, and Dean Tafara Marufu, who were still students at the college.

The university this week posted on its website, news of the tragic passing of the trio.

“It is with great sadness that we share news of the death of our university students Elliot Simbarashe Kanofema, Dean Tafara Marufu, and our recently-graduated student Electious Vhere.

“On behalf of the entire European University of Lefke community, we extend our heartfelt condolences to their families, friends, and loved ones,” the institution said.

Another student, who was also in the mangled vehicle, Tinashe Bvepfe is currently battling for his life in the intensive care unit (ICU) at a local hospital. 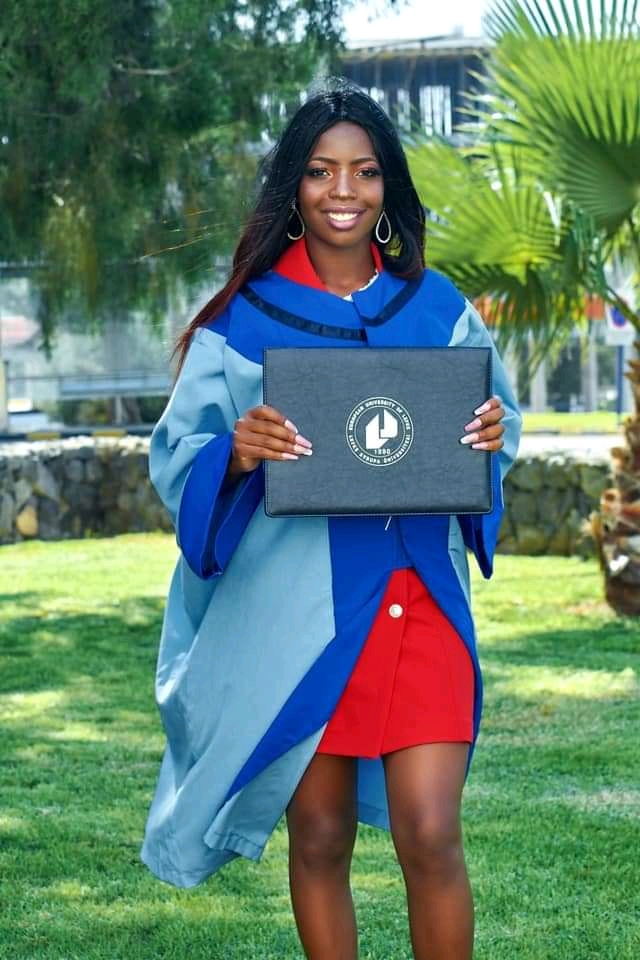 Vhere’s former classmate at Pamushana High School in Bikita, Masvingo, Mavis Muchuva told NewZimbabwe.com she was devastated by the sudden death of her colleague who graduated with a degree in Electronics and Physics Engineering.

Said Muchuva; “We went to school together from 2012 to 2015 at Pamushana. I am really hurt by her sudden death as the family also recently lost her father while she was still in Cyprus and couldn’t attend his funeral.”

It was not immediately clear by the time of publishing whether the remains of the trio would be repatriated to Zimbabwe for burial due to the on-going Covid-19 restrictions.