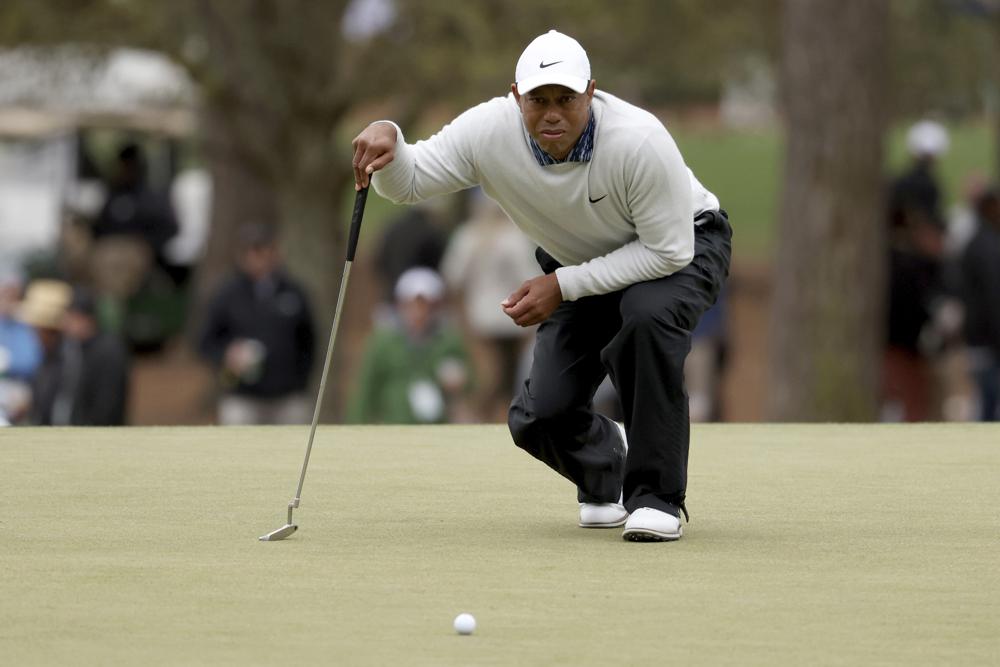 AUGUSTA: Tiger Woods used to turn weekends at Augusta National into gripping theatre, relentlessly charging up the leaderboard one fearless drive, one feathery iron, one nervy putt at a time.

Not now. Maybe not ever again.

The magic the five-time Masters champion summoned so easily for so long was nowhere to be found during another labored four-plus hour journey underneath the Georgia pines on Saturday. His 6-over 78 marked his worst in 93 career rounds at the tournament he has come to define and left him at 7-over.

The limp from his surgically repaired right leg growing more pronounced with each deliberate, cautious step, the 46-year-old slipped further down the leaderboard to end whatever chance — however unlikely — of being a factor come late Sunday afternoon.

There was no familiar charge in the early April chill. Just the reality that 14 months removed from a serious car accident that threatened to end his career, Woods can still play golf. He just can’t do it — at least not at the moment — at the level needed to compete in a field consisting of younger players, many who grew up idolizing him but have long outgrown standing in awe of him. 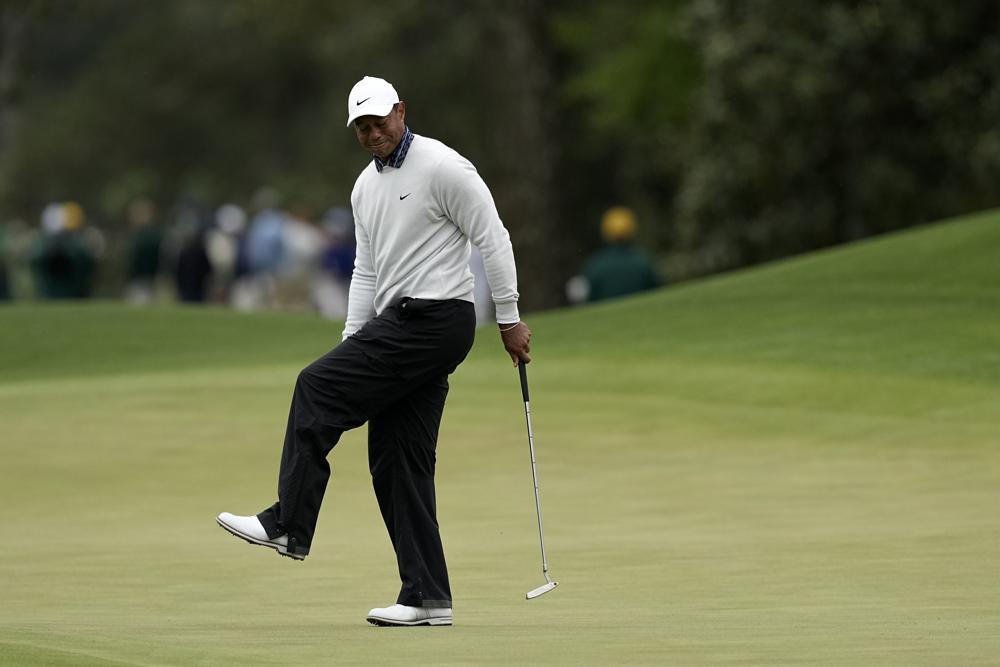 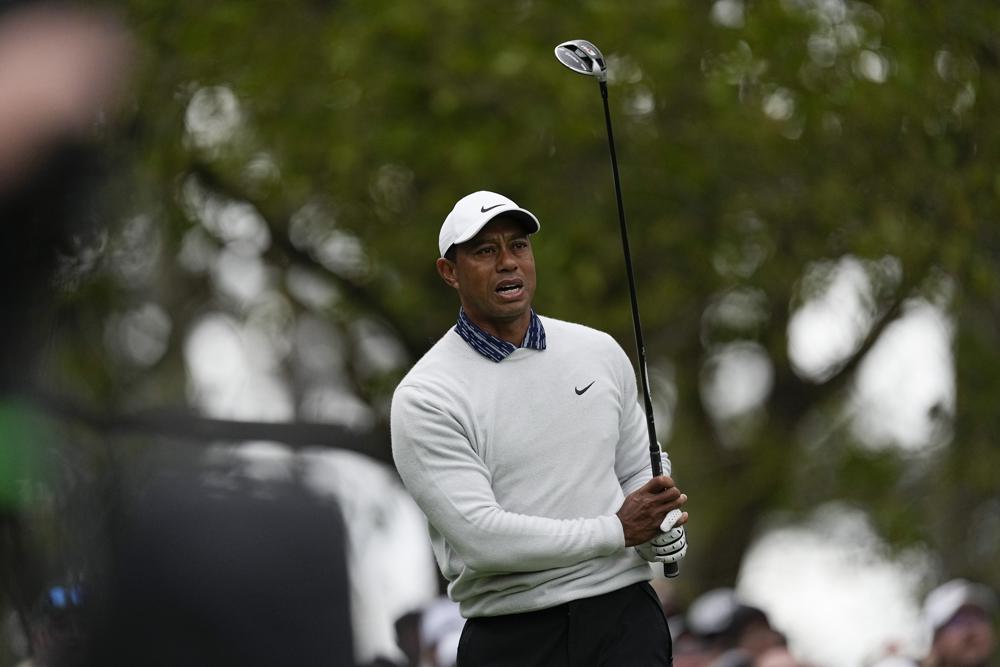 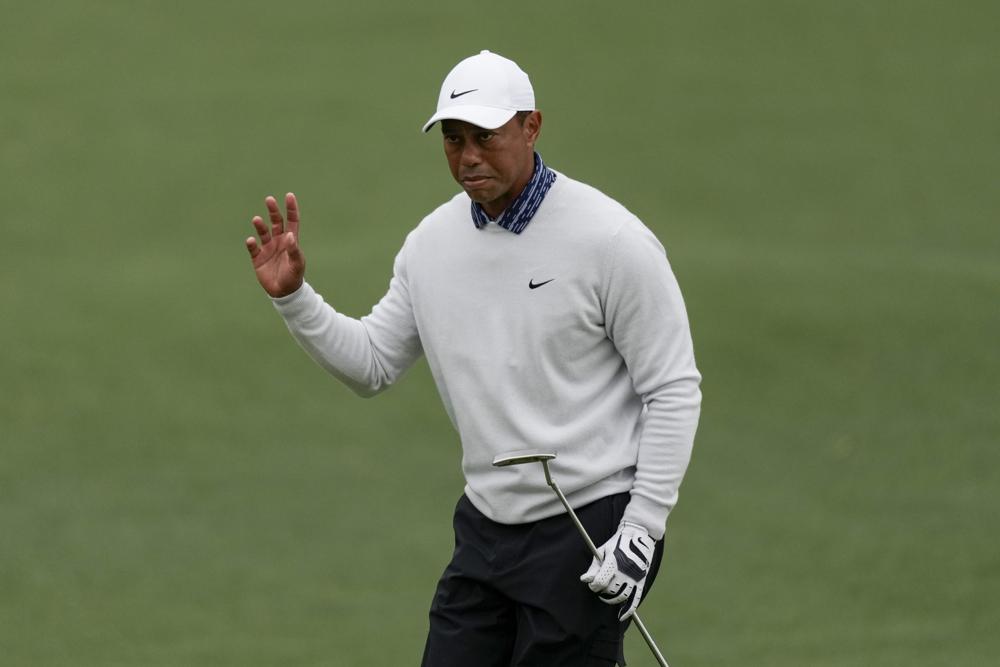 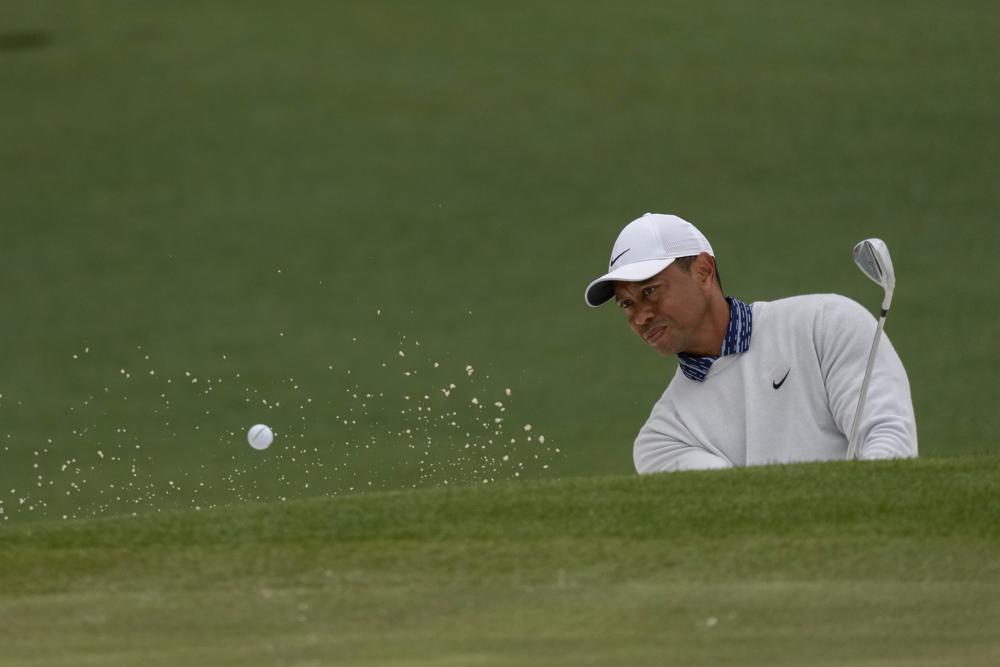 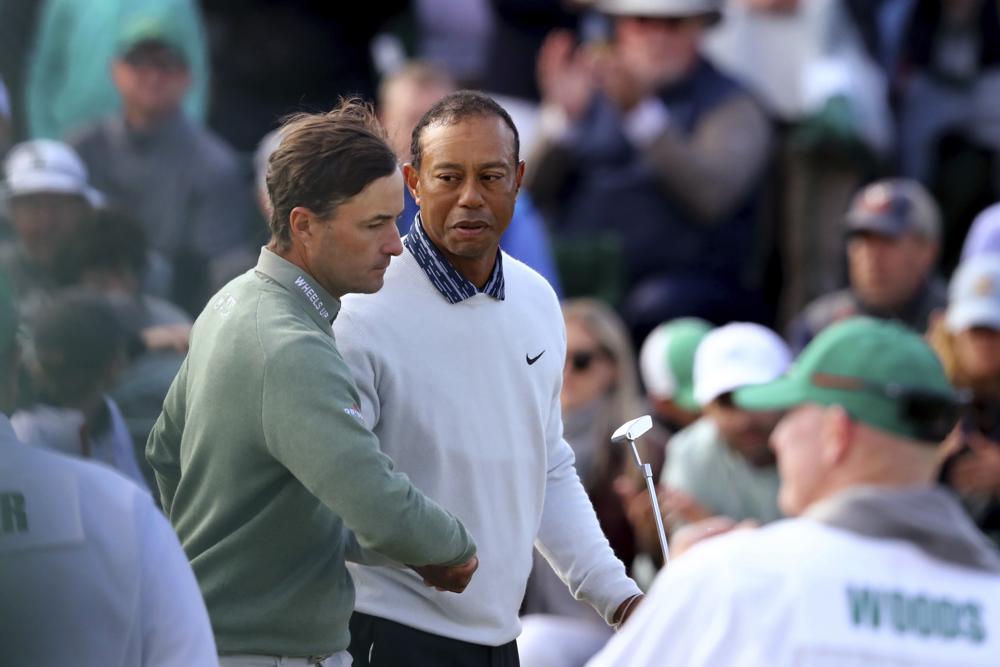