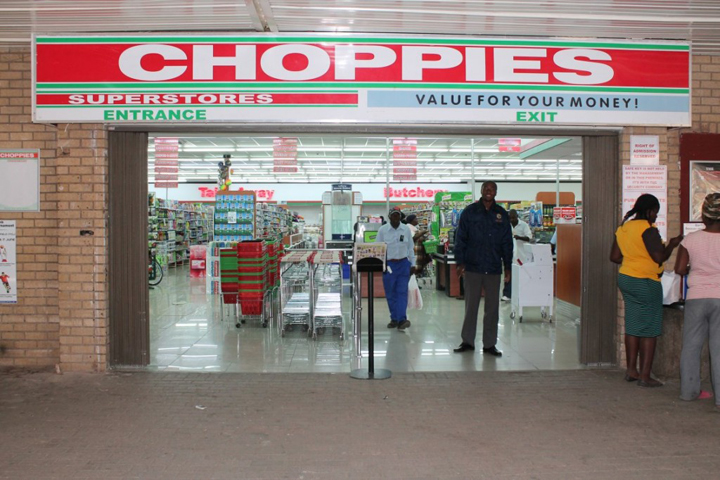 A TILL operator employed by Choppies supermarket in Bulawayo on Monday appeared before a city magistrate facing allegations of defrauding the retail outlet through dummy eco-cash transactions.

Prosecutor Mufaro Mageza told court that Ndebele was tasked to receive both cash and eco-cash transactions into the company’s system.

Between 20 November 2018 and 7 January this year, Ndebele allegedly hatched a plan to defraud the supermarket by making fake eco-cash transactions.

“The accused person captured invoices and only entered smaller amounts into Choppies eco-cash account so as to print the receipt under a non-existing eco-cash number. She converted the difference into her own use,” Mageza told court.

Ndebele is also accused of defrauding the company by putting fictitious value on purchased goods.

“The accused person would proceed to charge goods by scanning them at the till point and the system would then give a value of the goods that would have been scanned.

“She would create another dummy value which would be equal to the difference of the required value, making the transaction incomplete.

“The accused would then make the second dummy and convert the money to her own use,” it was further alleged.

The offence came to light when the company’s accountant, Thandeka Moyo checked the retail store’s eco-cash statement and discovered the anomalies.

As a result of Ndebele’s alleged actions, the company was prejudiced $3 702.8 and nothing was recovered.