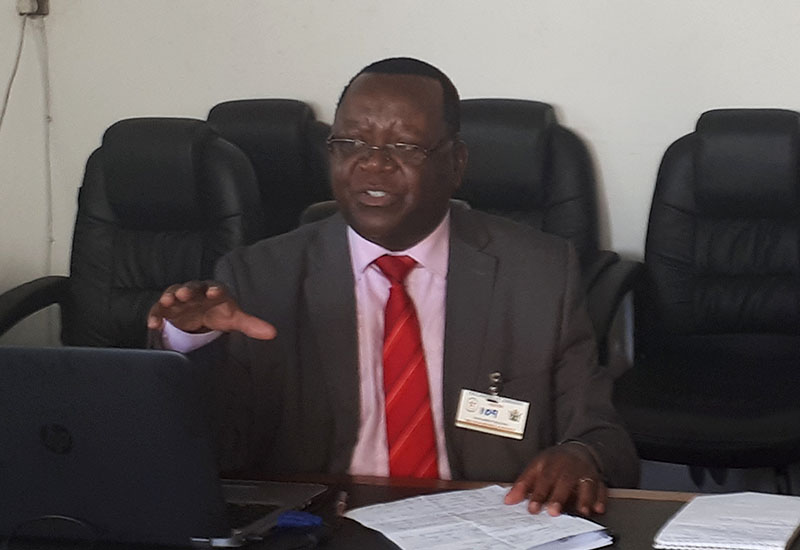 ZIMBABWE may be forced to import timber if government fails to come up with the necessary interventions on time, a forestry commission official has said.

Marufu told the committee the rate at which people were destroying woodlands was so alarming that by 2025, Zimbabwe will be facing shortage of timber for the coming seven years.

“We are saying maybe by 2025, if we do not do something quickly, there will be shortage of timber in the next seven years from now…” said Marufu.

He added, “There are provinces that depend on timber like Manicaland, Matabeleland. It means their income levels will go down and the vision of our president of creating a middle-income economy by 2030 will be impacted heavily because there will be no timber to talk about.”

“Zimbabwe has vast land elsewhere. These trees cannot grow properly where people can go and settle. If we continue to reduce that piece of land where we earmarked for the tree planting for our industry, what we are doing is one day we are going to import pine trees from South African and Mozambique, hence exporting our foreign currency.”

He also urged the committee to assist so that government could honour its earlier pledge to the Forestry Commission to help increase productivity.

“I urge the committee to assist us every year, for government to fund its asset.

“With Tobacco levy funding, we expect to increase our productions to 40 million trees every year once we start getting that money.

“…We haven’t got the money as in our hands; we are still talking about it through the Ministry of Finance. We don’t have it yet.

“We are crying to the government to fund us so that we make our forestry mobile, by engaging village forestry promoters in every ward to teach the farmers to grow trees.”

Marufu added that they are working tirelessly in trying to curb deforestation and transportation of wood to towns and cities by conducting 24 hour road blocks along major roads.

Timber production is one of the pillars of national development as it is useful in construction, packaging and furniture poles for electricity transmission.

It contributes approximately three to four percent of the country’s Gross Domestic Product and creates employment.