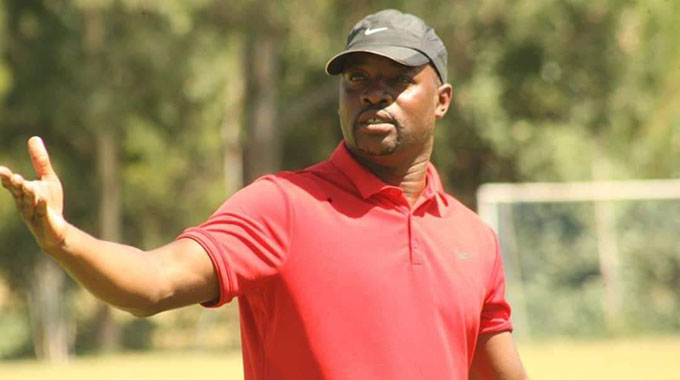 THE local football fraternity has once again been plunged into mourning following the death of Warriors striker Tino Kadewere’s brother Prince, who passed away Wednesday morning.

Although the cause of his death was yet to be officially confirmed, close family members suspect he could have succumbed to Covid-19.

Popularly known as Coach Pipi, Prince is said to have been complaining of chest pains since the weekend before initially diagnosed with pneumonia.

Prince’s condition, however, worsened and reportedly passed away at local surgery in Harare where he had gone to seek medical attention.

Pictures of him with an oxygen mask at the surgery are making rounds on social media.

Prince, who is the older brother of France-based Zimbabwe international striker, is a former coach at Northern Region Division One side Beta XI.

He took the Northern Region Division One league by storm three years ago after leading Beta X1 to a third place finish in their maiden year in the second tier league after pushing the eventual champions Mushowani Stars all the way until the final day of the marathon.

Kadewere was, however, fired last season after a poor season in which Beta X1 finished in 10th position.

At the time of his death Kadewere was the head coach of the recently revived Highfield Youth Academy which is being bankrolled by his young brother Tinotenda and his France-based agent Jihed Taniche.

The academy which was set to compete in Division Two this year was established by their late father, Onias Kadewere in 2002 –but closed its doors back in 2017 due to economic challenges.

However, the club is set to bounce back in local football with support from Tino Kadewere, who recently made a big move to French football giants Olympique Lyon.

The now deceased Prince Kadewere was head coach for the Division Two team, mainly targeting the youth around the community while his other brother Prosper Kadewere, was the club chairman and Gerald Chikowore, the secretary.

His death should come as a blow to his younger brother, Tino, who is currently preparing to make his debut in the French Ligue 1 with Lyon.