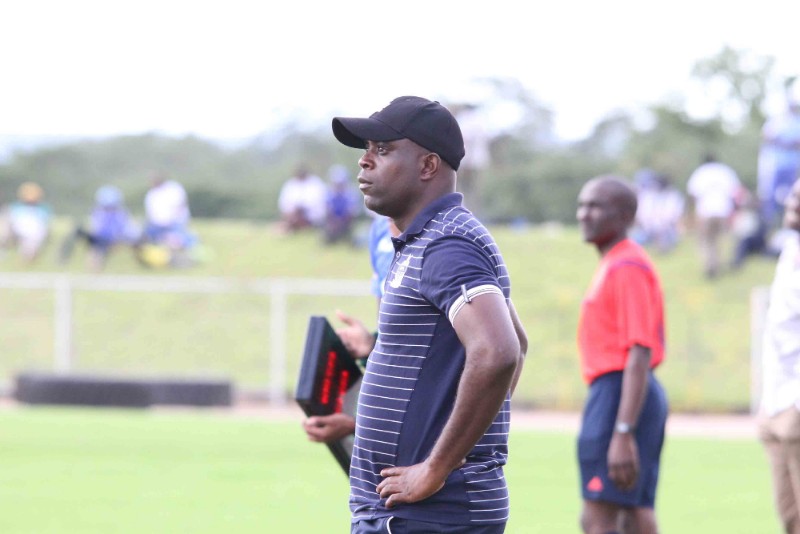 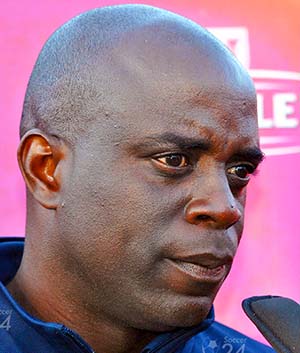 NGEZI Platinum Stars have made a huge gamble in the league race after sensationally sacking head coach Tonderai Ndiraya as the team trail log leaders FC Platinum by five points with just five matches left in the season.

Club secretary general Cloete Munjoma confirmed in a statement Tuesday that Ndiraya had left the platinum miners “through a mutual separation agreement”.

“Ngezi Platinum Stars FC wishes to announce the departure of coach Tonderai Ndiraya from the through a mutual separation agreement,” read part of the statement.

“Tonderai joined Ngezi Platinum FC when the team was promoted to the Premier Soccer league.

“In their maiden season in the Premier Soccer League, Tonderai led the team to finish off in a respectable 7th position as well as clinching the Chibuku Super Cup trophy.

“In the second year, the team finished the season in the top four in the Premier Soccer League.”

Munjoma added; “The Board and Management of Ngezi Platinum Stars would like to thank Tonderai Ndiraya for his commitment to the team for the past two and a half years.

“We have no doubt that he will continue to succeed as a young coach and wish him all the best in his future endeavours.”

After finishing third in the league last season, the Ngezi board is understood to have been divided on whether to fire Ndiraya or give him another chance.

They then set him a target to win the championship and gave him a war chest to create a title winning team.

Following a brilliant start to the season, which saw the side go 14 matches unbeaten until they lost to Bulawayo City Chiefs in June, Ndiraya went on a four-match losing streak thus losing ground on FC Platinum.

The second half of the season has been uncanny for the Mhondoro-Ngezi based side as they have struggled against minnows, falling to Herentals, Mutare City, Yadah and lately Bulawayo City.

The move to fire Ndiraya could be the last throw of the dice by the board in a desperate bid for the title or a sign that the club has given up on the chase.

Ndiraya joined Ngezi Platinum Stars in June 2016 and has since become a cult hero in the mining community, guiding the team to the Caf Confederations Cup after winning the Chibuku Cup in his first season.

The former Dynamos coach made Ngezi invincible at their Baobab home ground during his tenure, losing just twice in 42 matches.