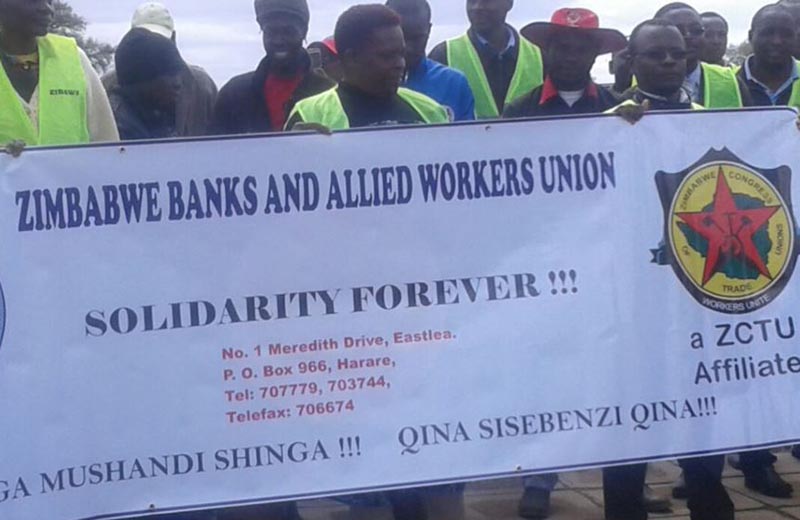 THE Tripartite Negotiation Forum (TNF) dossier containing recommendations to Cabinet has ignored the contentious issue of paying workers in US dollars as requested by employees.

The document is also silent on the need of gazetting a national minimum wage.

A copy of the TNF recommendations shows that while the issue of salary erosion was captured, the suggested solutions were not recorded.

The TNF is a social dialogue platform representing employees, employers and government.

The omissions are despite demands made by the Zimbabwe Congress of Trade Unions (ZCTU) for workers to be paid using the US dollar currency and for government to gazette a national minimum wage.

The national labour union’s call came amid a worsening economic situation in the country, which has seen prices of basic commodities rising rapidly.

Most retail outlets continue to peg prices of their commodities in line with the prevailing exchange rate resulting in workers being pushed to the fringes of poverty. The situation has forced them to demand payment in a stable currency.

“We are currently engaging government over the matter and we hope to get finer details very soon,” he said.

Efforts to get a comment from business and government representatives were fruitless.