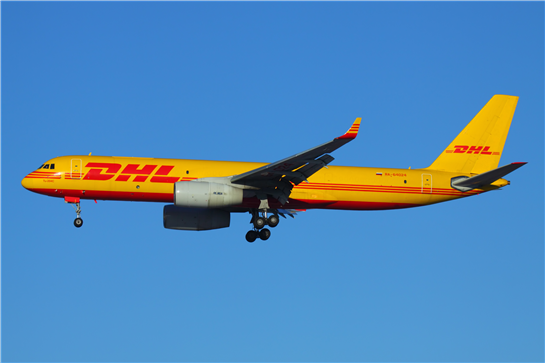 COURIER service provider DHL Zimbabwe says an increase in tobacco exports to Belgium following the European Union (EU) easing of sanctions on the country has spurred growth in volumes, and necessitated the company’s expansion.
The EU last November lifted a 12-year old trade restriction on Zimbabwe, leading to an improvement in relations and trade.
Managing director, Jeff Phiri on Thursday told The Source that the lifting of sanctions by the EU had heightened trade between Zimbabwe and EU, with global cigarette maker, Phillip Morris its main client.
“Tobacco shipments to Belgium have grown significantly and we are happy to be part of that growth,” he said.
“Phillip Morris is a big player in the tobacco industry and we have had a number of local players trading with them.”
Belgium is one of the biggest buyers of Zimbabwe’s tobacco, importing 22,6 million kilogrammes of tobacco last year worth $104 million. This year it has so far purchased 426,230kg worth $2 million.
The tobacco sector is projected to produce up to 195 million kg this year.
The logistics group at the beginning of the year said it planned to increase its footprint around the country by opening an additional 500 retail points before year end, has since revised its target to a 1,000 outlets.Advertisement