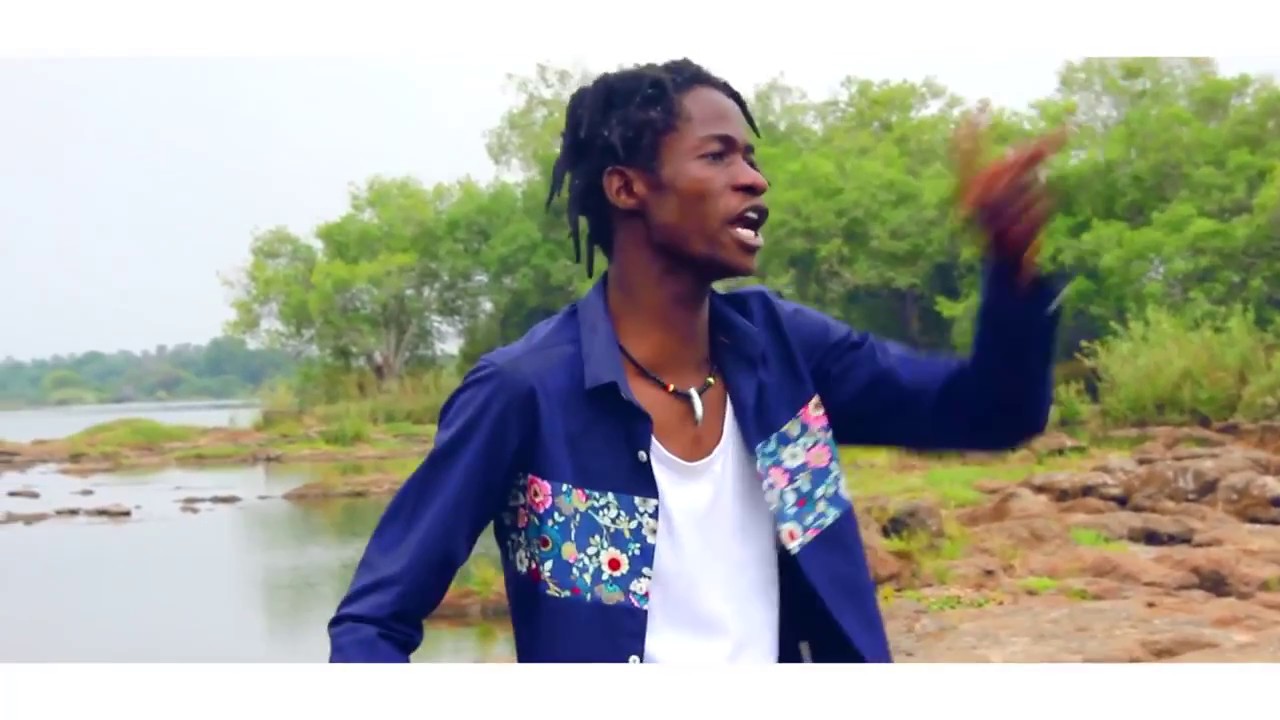 This follows angry protests against fuel price increases and rising poverty by citizens, eliciting an ugly response from a military that reportedly killed a dozen and left many nursing gunshot wounds.

He questions soldiers’ conscience on why they would obey orders from their superiors to murder and torture civilians.

Tocky adds that soldiers and police should empathise with citizens as they (armed forces) also faced similar economic hardships experienced by many.

Using antithesis lyrical content throughout the song, the Harare musician says that it was more crucial to help citizens than to torture them.

Fans on social media have however expressed their concerns over the young musician’s safety.

‘Zvitori Nani’ army diss track is sang at a time when ZimDancehall heavyweight, Winky D is reported to have gone into hiding, fearing for his life after a suspected ZANU PF gang visited his home.