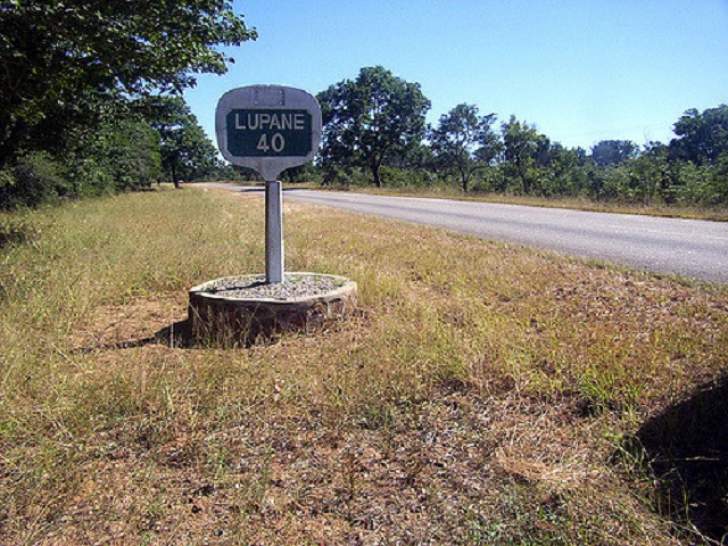 Lupane: A speeding pirate taxi here knocked down a woman who had a baby strapped on her back, killing the 13-month old toddler on the spot.

The tragic incident, which left the mother admitted to St Luke’s Hospital, happened on Monday around 7pm.

The toddler, identified as Censorman Ncube, died on the spot from head injuries while its mother Simenyeni Lunga, aged 34, was rushed to hospital with a fractured leg and bleeding from the nose.

On being admitted at the hospital, doctors managed to stabilise her condition.

The driver, Henry Prince Mhambare, aged 30, is from Victoria Falls and has since been arrested and charged with culpable homicide.

He appeared before Lupane magistrate Ndumo Masuku where he was remanded in custody to next week.

Mhambare, who had been driving from Bulawayo to Victoria Falls with four passengers on board, was not asked to plead to the charge.

Prosecuting, Derrick Ndlovu said Lunga of Mxotshwa Village in Ndlovu area under Chief Mabhikwa, was walking on the roadside with the baby strapped on her back as she headed home.

“On 1 April, a woman was walking on the right side of the road with a baby strapped on her back when they were hit by a car that was driving due north. The driver of the car tried to overtake a haulage truck but lost control of the car which then hit Lunga and her baby, throwing them across the road to the other side. The baby died on the spot while its mother sustained a fractured leg,” said the prosecutor.

The driver of the vehicle stopped about 20 metres away from the scene.

He was arrested on the spot and taken to Lupane Police Station.