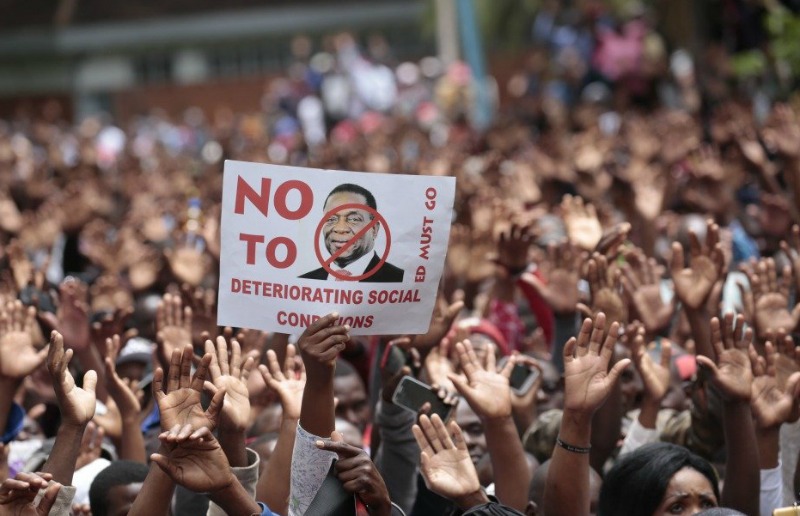 ZANU PF legislator and head of the party’s militant youth wing, Pupurai Togarepi has warned perceived party rivals they will not tolerate misbehaviour in 2019, adding that any provocation will be “confronted head-on”.

Togarepi said on his Twitter that the ruling party has tolerated enough of opponents’ “silly games” and this will not be the case in the coming year.

“We have been tolerant enough before and after elections. No silly games in 2019. We will not take any prisoners in 2019. Any provocation will be confronted head-on. The rules of the game have changed,” said the Zanu PF youth league secretary.

NewZimbabwe.com could not readily verify if the account from which the threat was gleaned from indeed belonged to the Zanu PF legislator. 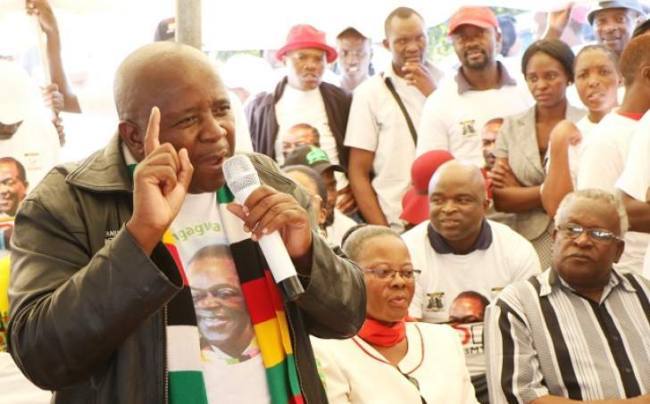 However, the 54-year-old Zanu PF youth leader has been breathing fire and brimstone lately.

Last month, Togarepi warned MDC leader Nelson Chamisa to stop what was a planned MDC anti-Mnangagwa demonstration in central Harare saying the move by the opposition was overstretching the ruling party’s patience.

“We noted with concern that the opposition is planning what they call a peaceful march on November 29, 2018 in Harare,” Togarepi said then.

“The purpose of this so-called peaceful demonstration is to cause mayhem and despondency in our peaceful Zimbabwe as what happened on August 1, 2018.

Togarepi said, at the time, that Zanu PF youths “restrained ourselves” during the August 1 post-election protests by opposition supporters, in order to respect peaceful co-existence.

He described the November demonstrations as headed by “thugs”, “stupids” and “merchants of violence who engineered the same on 1 August 2018”.

President Mnangagwa and his Zanu PF led government are under increasing pressure from the opposition to remedy a deepening national crisis that has seen Zimbabweans spend the festive period in long fuel and cash queues.