SERVED by a main road in an appalling state of disrepair and lacking commercial air links with the major cities of Harare and Bulawayo, Masvingo has in recent years struggled to realise its undoubtedly immense potential as tourism destination.

This historic city is home to the Great Zimbabwe monuments which are recognised as a World Heritage Site by the United Nations’ education and cultural organisation, UNESCO.

“The UK has been our major source market and they continue to come although the numbers have been going down lately years,” Mumpande told NewZimbabwe.com in a recent interview.

The visitor numbers could be much higher, if there were regular commercial flights between Masvingo and cities such as Harare, Bulawayo and Victoria Falls.

“We have the issue of Masvingo airport,” said Mumpande.

“If we could have it (airport) upgraded and have big airlines landing there we can package our tourist destination with other major tourist attractions like the Victoria Falls and Bulawayo.

“The airport is there, its functional for charter flights; those can land. But the runway is said to be too short which means bigger aircraft can’t land; and the width has to be extended as well.”

He added; “Scheduled flights to Harare and Bulawayo would help (local) tourism because the tourist does not have the time to drive all the way for 3-4 hours to come and see the monuments.

“And then they want to go to Bulawayo or to Vic Falls after seeing Great Zimbabwe, that yet more long-distance driving.

“We want them to spend time at the (tourist) attractions and not on the road. So, at least of the airport is upgraded and we have scheduled flights and charter flights, that can mitigate that factor.” 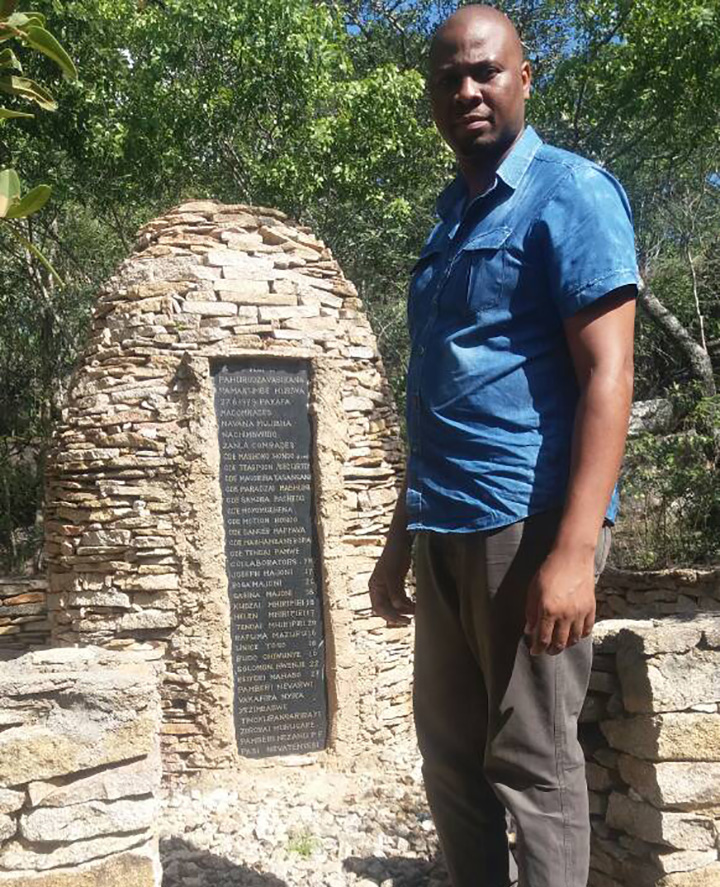 Mumpande is however optimistic about the prospects for tourism in the region, especially with the coming on stream of Tokwe Mukosi dam.

“That (dam) will change the tourism landscape in the province and, maybe, the whole country.

“There is a huge expanse of water and there are a couple of islands which are dotted there, and we can have exclusive resorts constructed on them.

“We can also do scuba diving, so that you get to see the fish species which in the dam and any other water amphibians.”

Investors could also develop opportunities presented by the other major water body in the province – Lake Mutirikwi.

“We also have a Lake Mutirikwi which at the moment is not being utilised in terms of tourist activities,” said Mumpande.

“There are no canoes or speed boats operating there. I think its lake of interest from investors in that line of business.

“We used to have a boat which was operated by Lodge at the Ancient City which had an accident due to low water levels at the time.

“But the water levels have gone up, so we are looking forward to having one or two people who will be interested in running water-based activities on the lake.”

He added; “The Lake extends along the road from Great Zimbabwe going towards the dam wall; so, that distance is not really an issue.

“We can actually have three activities packaged as one; firstly, the monuments, then from there tourists can do the water-based activities going into Kyle Recreational Park which is along the show-lines of Lake Mutirikwi.

“So, while one is having a boat cruise, they can also be doing game viewing from the boat. Either that or the boat can dock, and tourists go into the park for game viewing.”